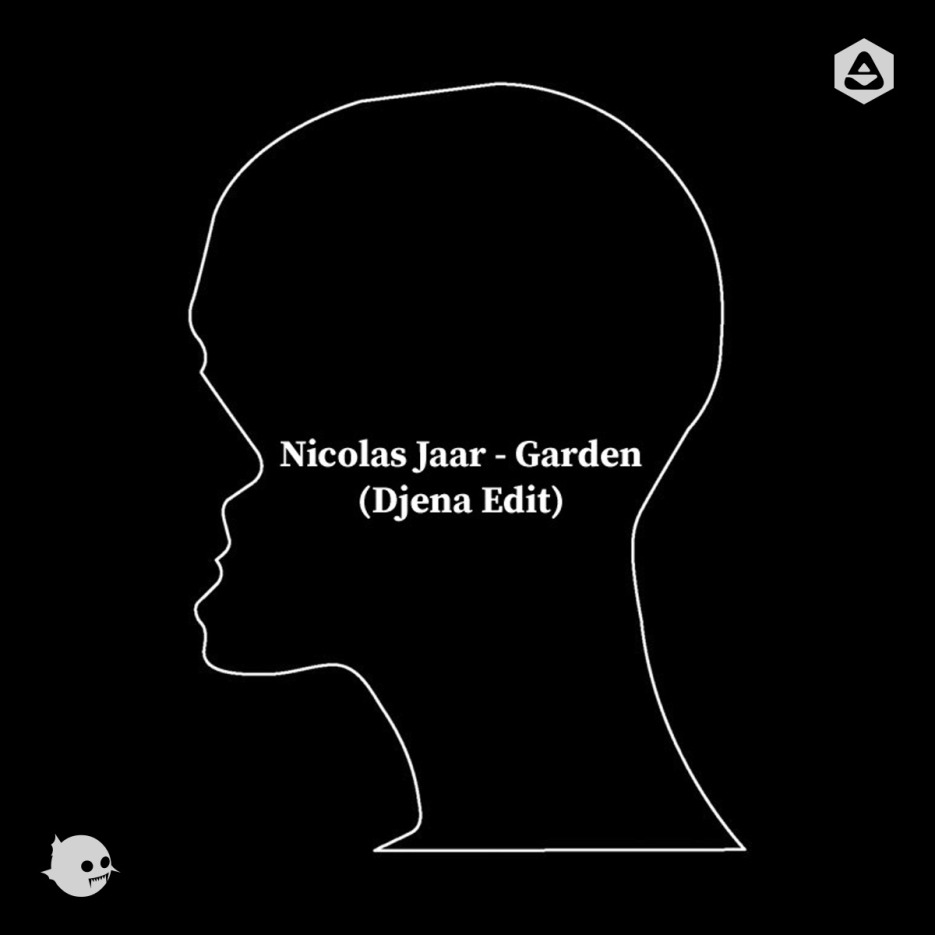 Nicolas Jaar‘s masterpiece album “Cenizas” released last year through his own label Other People has been dubbed a “sampler’s Paradise” by many producers and music enthusiasts, as the immersive soundscapes of all the tracks generate an inspiring diversity and a unique potential. Definitely one of the artist’s most intriguing works up to now, the material reveals mesmerising journeys as it steadily flows into infinite atmospheric dimensions. One day, while listening to the piano-driven “Garden”, French artist Djena felt a sudden burst of creativity and quickly started to work on an uplifting reinterpretation of the track, adjusting its tempo at around 134 bpm, modulating the samples, adding trippy effects and all the juicy drumming stuff.

💥 Enjoy this Edit as a FREE DOWNLOAD exclusively on feeder sound:

Djena started mixing as a resident in various clubs in his hometown of Montpellier from an early age, experimenting with various genres while exploring music production at the same time. Every day, he makes his imagination interact with digital and analogue machines, practising and crafting numerous edits, compositions or snippets for various projects. Behind the decks, in clubs such as Space (Ibiza), Amnesia (Milan), Club Haus (Milan), Dieze Warehouse (Montpellier) or major events like Electrobeach Music Festival (Le Barcarès, France) and United (France), he fully displays his eclecticism, ignoring the artificial frontiers between styles and alternating between his tracks and those of the artists he admires.

Among the artists he has already shared the turntables with there’s Luciano, Seth Troxler, Jon Gaiser, Raresh, Valentino Kanzyani, Phil Weeks, Hector, Christian Burkhardt, Traumer, Ernesto Ferreyra and Alexi Delano, to name only a few. When it comes to production, his music has been published by labels like Stamp Records, Hermine Records, Inwave, Deep:on Records and Time Has Changed Records. Stay tuned for more!