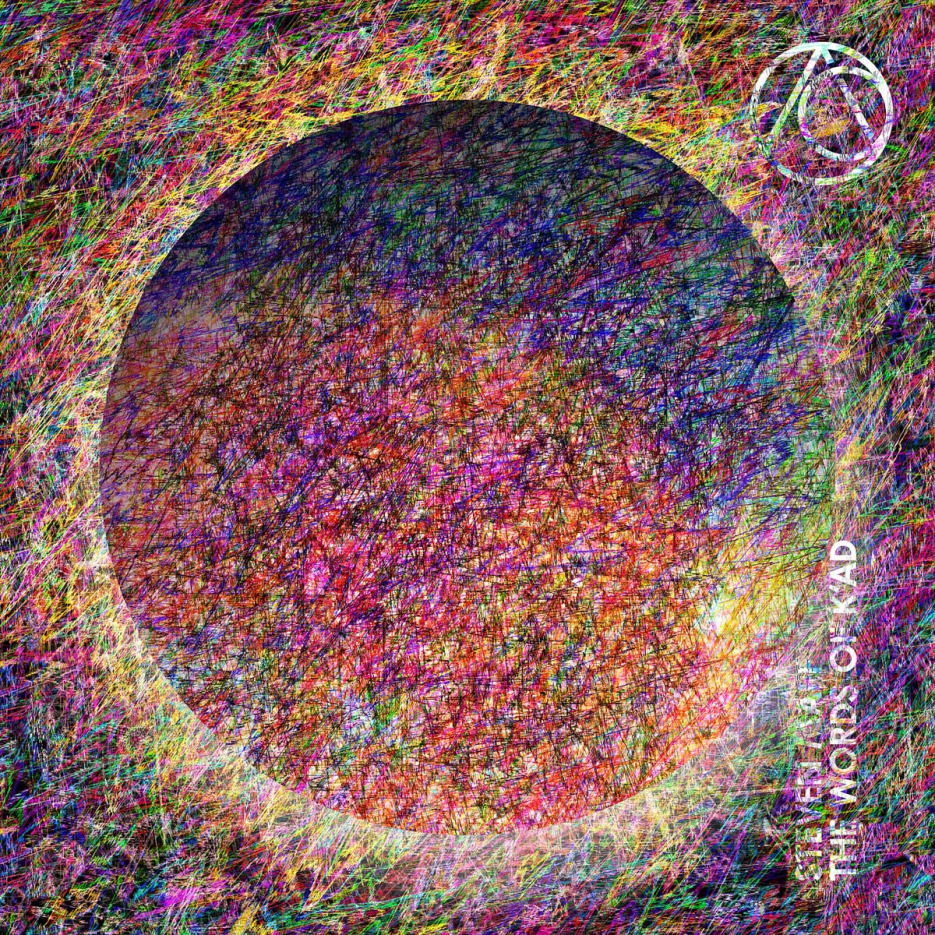 The Berlin-based producer Steven Maff gets to you with his new single titled “The Words of K’Ad”.

This tasty tune draws influences from classical Afro House percussions, matching them with a dense and deep kick and an incredibly heartwarming vocal, to create a track that you will surely appreciate both at home and on the dancefloor.

It will be out on SOWASVON from October the 1st, don’t miss it!

BIO:
With roots in Reggae and Dub, Berlin-based Steven Maff started producing electronic music in 2011. He has an intuitive approach to groove-driven genres like Deep House and Downtempo, sometimes combining it with audiovisual works in the field of Oscilloscope Music. He draws his inspiration from the mysterious world of Reddit’s seventh plane (sci-fi role-play subreddits like r/seventhworldproblems, r/TheBeach, r/SWSVN etc.) and artists like Acid Pauli, Jacques, DJ Koze and John Tejada.

Either as a singer or producer, Steven Maff is part of many projects, such as Futur II, TRASH!, THX I’M CURED and Betriebstemperatur, along with his other solo projects G-RUFF (German Trap), Young Steven Maff (Singer-Songwriter), Binone21 (Ambient) and DJ Jetski (Ghettotech) and he’s co-founder of the label SOWASVON.