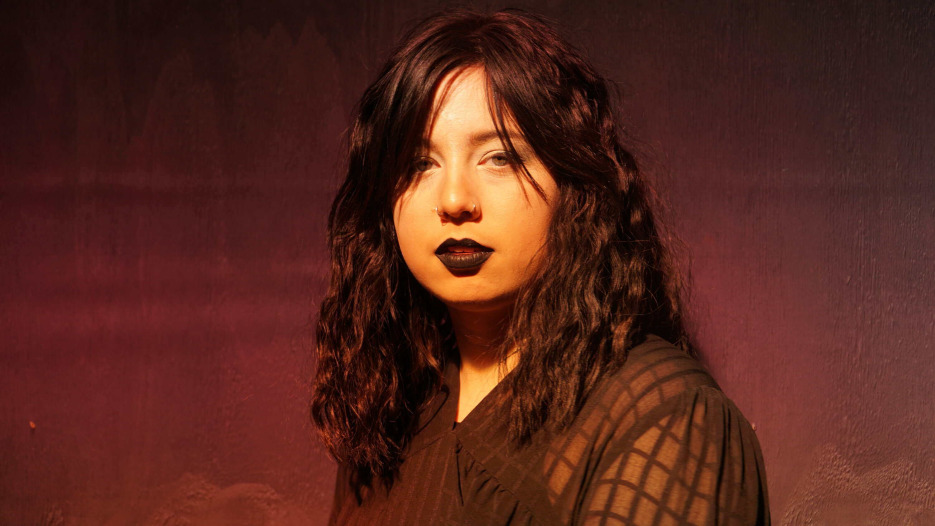 BORKA BALOGH is an Utrecht-based indie formation named after its Hungarian-born, dark and dreamy frontwoman. The band vivifies Borka’s songs which are loaded with symbolism challenging our inner demons and knocking down all societal taboos about mental health. Haunting and dramatic, yet inspirational and oddly luminous, the band’s music combines Borka’s everlasting connection to Hungarian folk and her lyrical vulnerability with the gracefulness of indie pop. The band consists of Borka Balogh, Marieke Berkvens, Remy de Kok, Moniek Roeloffs and Jorn Kortooms.

BORKA BALOGH’s second EP named Femina Bellator is dedicated to the merger of past, present and future. As the name indicates, the three songs present on the record discuss struggles of three different kinds that women – female warriors – go through. The songs – Years of Breakdown, Light, ALOM – talk about the recurrent patterns that generations of women with trauma adopt and carry onto their lives. As a whole, the EP does not only function as a bouquet of struggles, but it also breaks the pattern by taking the perspective of a new-generation female warrior with the ability to recognize her past, reflect on her present and change her future. The EP lands on all music platforms on the 1 st of October along with a haunting videoclip of Light, and it is preceded by an EP release concert at Cinetol in Amsterdam.