The Estonian Twenty One Pilots released a new album 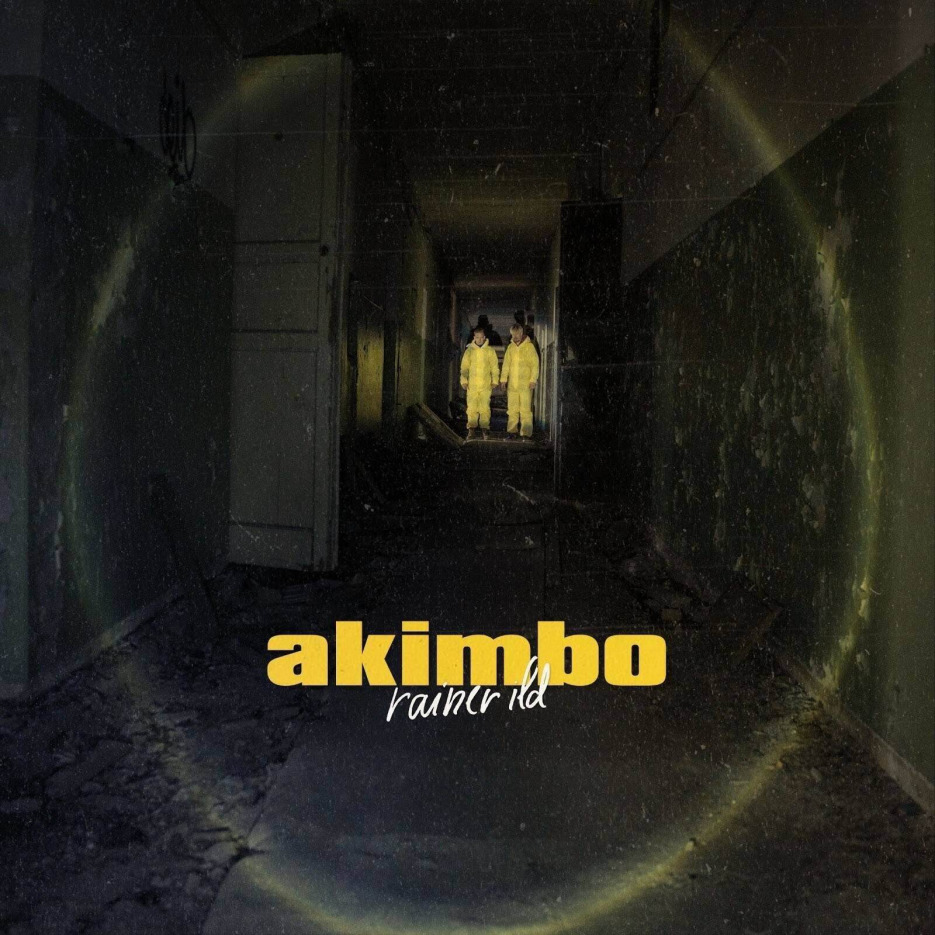 Rainer Ild describes the process of making the album: “I started writing akimbo at the end of 2019. I made a promise that now I would write, record, produce one new song every week from start to finish. I did this for about 30 weeks until I finally had so much other life in between that I could no longer continue at the same pace. But by then, I had collected about 40 new songs, from which we finally selected 11. “akimbo” is about mental health. Sometimes, when I analyze situations that I fear the most, I discover some emotions that are sincere and somehow pure or unspoiled. From there, art and creation are formed for me.”

The vocals of the two songs from the “akimbo” album were sung by rainer ild into his phone’s microphone, after discovering what kind of sound this way makes. “And I’ve used this trick many times now to record different instruments,” the author adds. The album “akimbo” contains 11 songs, of which Robert Linna and “Red Light” include the band Steps to Synapse. At the beginning of “Big Waste”, Pauliina Ild, the niece of Rainer Ild, also sings.

Rainer Ild is an anti-pop music duo that stands out with vocal effects, clever songwriting and original music videos. The band won the Youth Band competition in 2017, which gave them the opportunity to perform at the gala of the Estonian Music Awards. rainer ild’s debut album “Longero & Cheap Chips” was released in 2018, after which the band has released five singles and videos.

Rainer Ild is an alternative pop duo that stands out with their vocal effects, songwriting and artistic live performances. On stage, they swap instruments because there are only two of them, and their deep friendship shines through and makes their gigs powerful and moving. The singer has been called “the most powerful Estonian ginger-songwriter” by the host of the Estonian Public Broadcasting TV’s premier chart show “Eesti Top 7”. After winning the biggest national youth band contest Noortebänd, Rainer Ild released their debut album Longero & Cheap Chips. Since then they have released multiple singles and now the second album “akimbo” is about to come out. Guys promise that the second one is heavier, weightier, and more full of meaning than the first album because they didn’t hate writing this one.