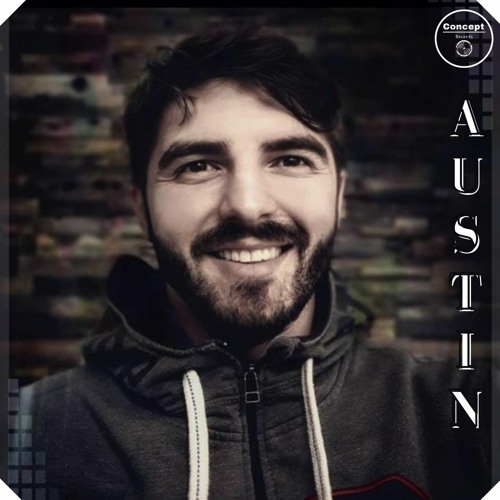 Coming from Bucharest, Austin•, on his real name Apostol Alexandru Augustin, was born in 1987, just two years before Romania claimed its independence. He had the first contact with music at the early age of 13 while playing the trumpet and learning music theory at Golgota Baptist Church Orchestra in Bucharest, an experience which clearly influenced his passion for music. Keeping this passion, he spends his teenage years exploring different genres of music until 2013 when he discovered Romanian electronic music and got in love with the uniqueness of the local minimal underground sound and scene. Starting as a Dj in 2017 he felt more attracted to music production and started intently producing beats in 2018, ever since he has been steadily releasing quite a list of tracks at different labels. Austin is attracted by many DJ’s: Barac / Arapu / Priku / Raresh / Herodot and more….