Petruska recalls the world of the 80s New Wave bands 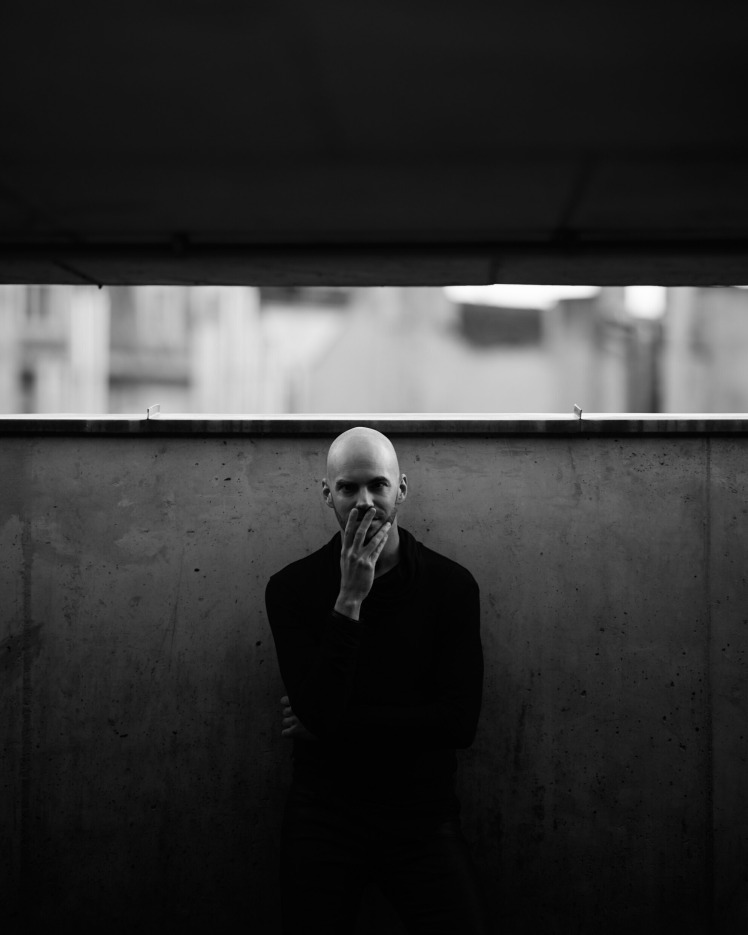 Petruska is a unique representative of the Hungarian popular music scene and art pop. His mature music style merges energies of classic rock with electronic beats of contemporary music, and his compositions can be defined by playful experimenting and searching for cross-boundaries. The lyrics have powerful content, and provide a striking insight into the net of whirling ideas characteristic of Generation Y.

Since 2020 the colourful and wide-ranging music world created by Petruska has been staged with a full band, while also continuing to be performed solo by the virtuoso acoustic guitar player. In 2016 he gained wide recognition thanks to the Special Award he was given at the Hungarian TV show entitled „A Dal” (transl. „The Song”). Petruska has the flexibility and skill to adjust to all kinds of stages, from smaller club concerts to big festival venues.

Petruska has released three albums so far: „The Metropolitan” which is a sort of musical postcard of the city of Budapest, followed by „The Gate-opener” inspired by his turning 30, and the latest album entitled „Relation” which fuses African music with pop. Each of them is very different, and yet they are all part of the same journey, and stand their ground both as separate artworks and as integral parts of his creative musical career. His compositions sound self-identical and exciting both in Hungarian and English, and reflect on the life experience and feelings of the generation born in the 80s and 90s in a genuine and sensitive way.

The first international appearance of the singer-songwriter seems to recall the world of the 80s New Wave bands like The Police, dressed up in a modern and fancy outfit of today. The lyrics of the song, which the author himself called a song of collecting resources, inventively paraphrases the famous idea from the movie ‘War Games’ that no matter which area of your life you choose to fight, to succeed „the only winning move is to play.”

“What is the ’game’, really? I preferred to leave that question open than being specific about it. I can hardly think of any part of life where I haven’t been knocked out of the race for a period of time. You know, love, mental health, career issues, generation related questions etc. But sooner or later there was always something that helped me to get back on track. Something or someone that made me realize how great resources I have. And that’s the trick, really. Because when you’re in a crisis, you just don’t look over it. You only get a really narrow slice of the canvas, though the whole picture with all the details of your wisdom is still there, you just have to pay attention to it.” – said Petruska about the song.

“Our main purpose was to shoot an organic video. No storyline or role-playing but to have my most natural reactions caught on film. I think building a house of cards is a good metaphor for the message of the song, especially when you think about it, that you see my first-ever attempt of doing that. It’s all about trying harder after every failure and it’s pure fun at the same time. It’s pretty much my life.” – he said about the video.