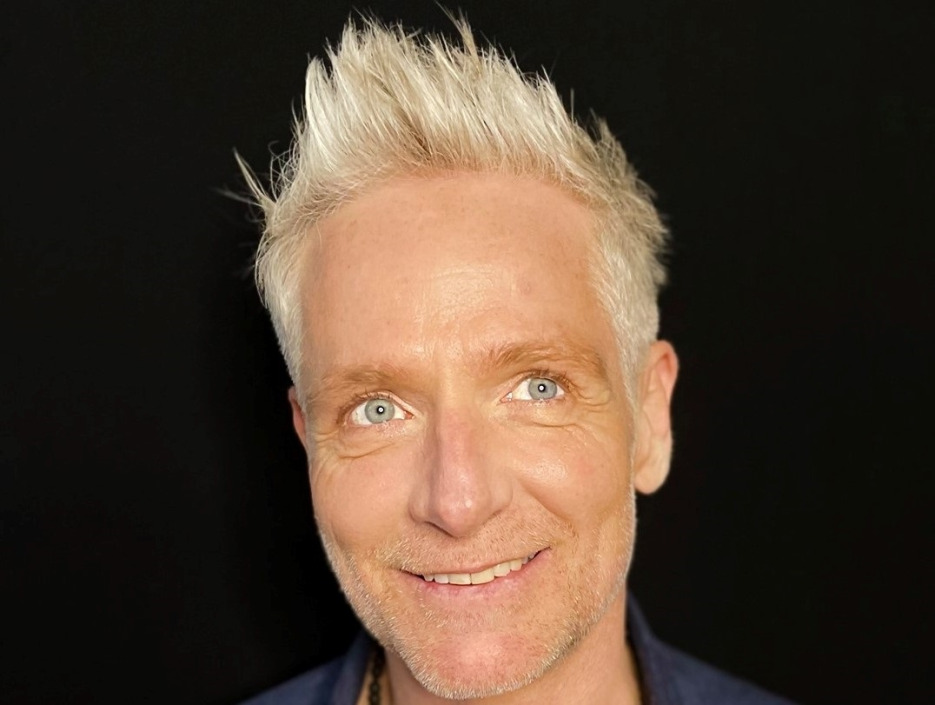 When it comes to ‘Sunset’ Chill Out music, Danish producer Steen Thottrup truly is one of the pioneers. It’s been 30 years since he launched his music career, releasing his first single as MIRO in 1991. Part of the ‘Cafe del Mar’ brand from the beginning and later ‘Buddha Bar’ among many other giants. Steen Thottrup’s career stretches from uptempo dance music, mainly as ‘MIRO’ through the ’90s and ’00s, before later turning his talents to crafting downtempo productions with huge success.

Celebrating 30 years in the game, Steen is now considered one of the pioneers of the Chill Out genre, often reaching the No.1 spot on the Electronic iTunes charts in several countries. He became one of the most featured artists on the Cafe del Mar compilations and also several times on the Buddha Bar albums, amongst many other downtempo, lounge, chill out compilations. He has released 4 very successful albums to date including, ‘Sunset People’, ‘Filmatica‘, ‘Balearic Bliss’, and ‘Diversities’ in Spring 2021. Steen’s music joins the dots between his signature sunset Chill Out sounds, downtempo Indietronica, meditative grooves and dramatic classical fusions.

As he releases his 30th-anniversary track ‘1991’ featuring Francesca Faggella on vocals and a remix from Luca Guerrieri, we invited Steen to share his top 5 sunset tunes for 2021.

This mix does give me the goosebumps needed for that special moment when the sun hits the water.

Once again a top track from one of the top guys in the genre, a totally laid back groove with sublime keys.

A perfect mood for a perfect calm sunset.

Marga Sol never fails to deliver true emotion and this track once again proves it.

Absolutely love the development in this version from Sine, and the ongoing synth in the background brings back memories of The Orb’s ‘Blue Room’.