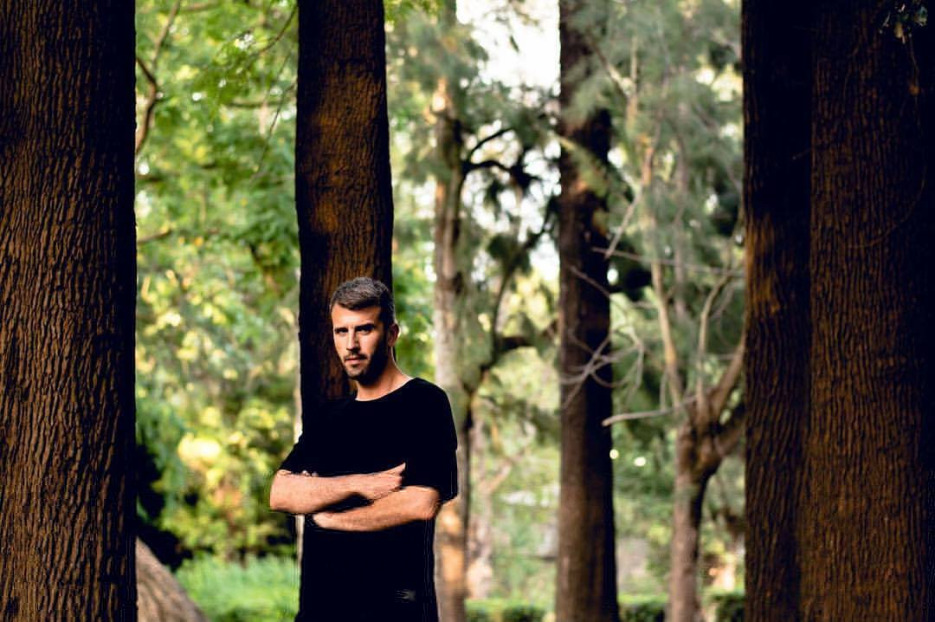 Italy is a country that’s never been lacking in house and techno brilliance. From Don Carlos to Francesco del Garda to modern day superstars such as Marco Carola, the country’s obsession with a 4/4 beat is one that places it right at the very top internationally. Indeed, there are so many great Italian producers bubbling under the surface that we’d have a hard time name checking them all, but one man most definitely worthy of your attention is the brilliant Mario Bianco. Although he only arrived on our radar recently, Bianco is that rare talent: a diverse producer as capable as making music for the floor as is is home listening. All of which makes his signing to acclaimed US label Do Not Sit something of a no-brainer. Indeed, the YUZ EP is a captivating listen, and while giving us a canny insight into Bianco’s work, it also amplified Behrouz’s rep as an A&R man of some repute.

We caught up with Mario recently, as he talked u through the influence of Italy on his sound and his local scene…

How are you, how has your year been so far?

Mario Bianco: I’m very good, I think it’s been a year that has shaken everyone, full of contrasting emotions and hope that we can return to a normal life soon.

Did the pandemic and being at home give you a different perspective on the music you are making, the sound, the style, the vibe?

Mario Bianco: The pandemic has clearly given me the opportunity to spend hours and hours more than I could before to study new sounds, machines, new instruments… and to have a more intense approach with what I want to be in music.

Has your native scene in Italy recovered? Are clubs back now, is the scene coming back well?

Mario Bianco: Absolutely not, everything is still forbidden in most of the country, except for a few minimal shots in open space like beach clubs and parks where fortunately I’m playing at the moment.

Is there something unique about the sounds in Italy? something about the style that makes musicians from there different from other cities and countries?

Mario Bianco: I believe that every place in the world makes the way for an artist to manifest his being unique. Personally, the place where I live (Naples, in southern Italy) is a constant source of inspiration, passion and energy for me in music. I cannot define what is different from other cities (musically speaking) but the history of this city and its talent is well known.

What inspired your new EP on Do Not Sit?  Where and when was it written, what was the aim?

Mario Bianco: I’m very excited about this EP on Do Not Sit! It is a journey that lasts five tracks, each with its own story that has fully captured the essence of my change in the last year and I thought it was worth telling it through music. It was totally written in my studio in Napoli during the lockdown.

Where did you get the vocals – are they originals or sampled? Does the content of the lyrics matter or is it more the sound of the voice and the texture?

Mario Bianco: Well, some vocals were recorded by me, others were transformed by famous samples re-designed specifically for that kind of atmosphere.

How do you approach making music, do you know how you wanted tunes to sound from the off or do you just experiment?

Mario Bianco: I love experimentation and its freedom. I don’t really like to be conventional. That’s the way I work on my tracks as if they were a kind of jam session.

Mario Bianco: My fav machine is the Sequential Prophet 6 with which I had great time last year but also the subsequent Moog, the DFAM Moog and I can go on and on…

What else have you got coming up/are you working on? And what’s keeping you busy outside of music?

At the moment I’m totally focused on music, although I would like to travel, the second love of my life.

Finally, can you tell us three books or pieces of music that you’ve turned to a lot over the past year-or-so?

Mario Bianco: Obviously i tell you three songs that have accompanied me in the breaks between my studio sessions: