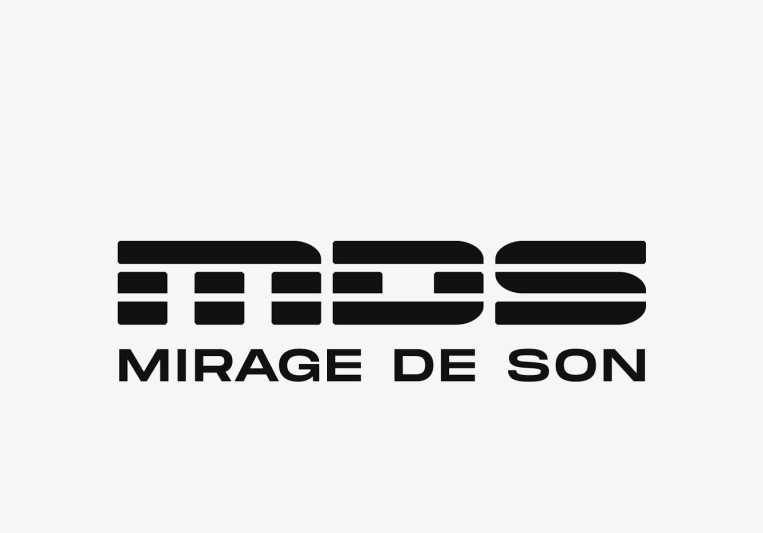 GPX Racing in collaboration with the French techno producer, Mirage de Son with Tiffany Sharee for ´24 hours of Spa 2021 ′

GPX Racing decided to partner again with Mirage de Son to create something exciting and innovative. The result of this fusion is a new single ideal to hype up during a competition, do some exercise or play video games.

Mirage de Son was one of the Techno pioneers of the 80s. He began his adventure creating sounds and samples with legendary synthesizers such as Roland, and his computer Amiga.

The techno producer continues to be in high demand following his outstanding EP “GPX Racing 24 Hours”, which reached more than 70,000 streams on Spotify and surpassed 60,000 on Soundcloud.

“I strive to write music with catchy melodies and lyrics that send positive messages to all audiences. I enjoy collaborations as it opens many doors and provides you with a platform in the world of other artists. Plus, it’s a lot of fun to interact with like-minded creatives in the process.”

On account of his restless sound and good luck, his original soundtracks brought him the winner of 2019 24 hours of SPA.

The artist creates heterogeneous music, but mainly within the same techno sub-genres. His sound has evolved incorporating virtual synthesizers to create new rhythms reflected in “Victory Is Mine”.

“Albums or EP’s are digital formats based on the length of Vinyl and CDs. However today, most of the music is listened to via streaming platforms, hence it was time to think outside of the discs”

Tiffany Sharee’s voice fully melts with the Techno/Dance beat and helps to create a powerful feeling of freedom, perfectly suited for facing any important challenge.

For Mirage de Son, “Victory Is Mine” is also the first single of his upcoming “Series” project.

“I will regularly release singles, like episodes of a TV series, within techno sub-genres that will be gathered in “Series” such as 70/80’s, Deep Dark, ACID 303, also continuing the partnership with GPX Racing and more to come, so stay tuned.”