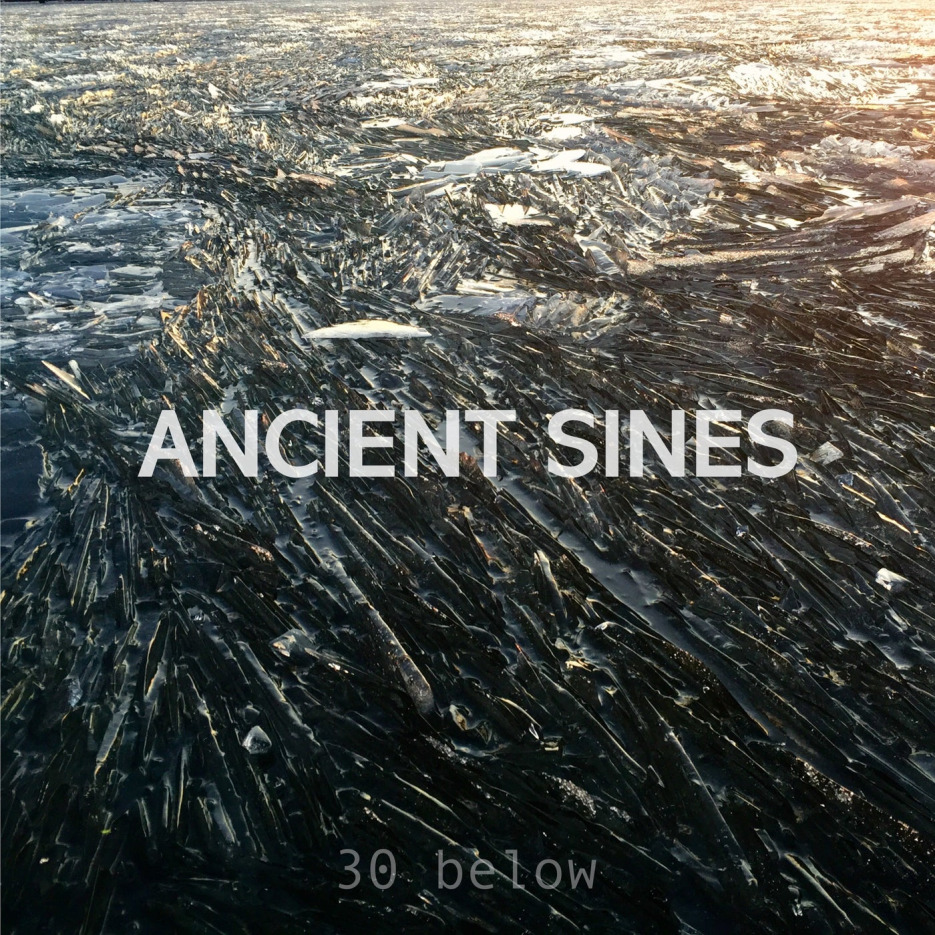 30 Below is the first release for Ancient Sines, a project born out of the isolation during the Covid-19 pandemic. It is a four-track EP that draws its inspiration from the creators’ love for the early ambient house and techno tunes that played a massive part in their early years as DJs in NYC. Mike Sike and Billy Shane met in the early ’90s. They built a solid career playing in the most renowned clubs of that remarkable era, such as Twilo, The Tunnel, Limelight, and travelling nationally and internationally.

They had lost touch lately but reconnected over Zoom calls during the pandemic and eventually started creating new music over 1000 miles apart. Mike in Ft. Lauderdale, and Billy now in Northern Wisconsin. Each title on this EP is indicative of the circumstances surrounding their collaboration during the winter of 2021.

Every name has significance on this EP. The title track was named 30 Below because of the stark differences in temperature between them; 80’s and 70’s for Mike + 30 Below Zero for Billy, a difference of over 100 degrees. Palindrome was written during the 10 palindrome days in January 2021. Mercury Sunday was produced over a particularly comical part of the project during Mercury’s Retrograde in February that wreaked havoc on their technology and ability to communicate culmination on a final Sunday session.

`This EP represents an amalgamation of their friendship over 25-years and a lifelong devotion to the underground music scene.