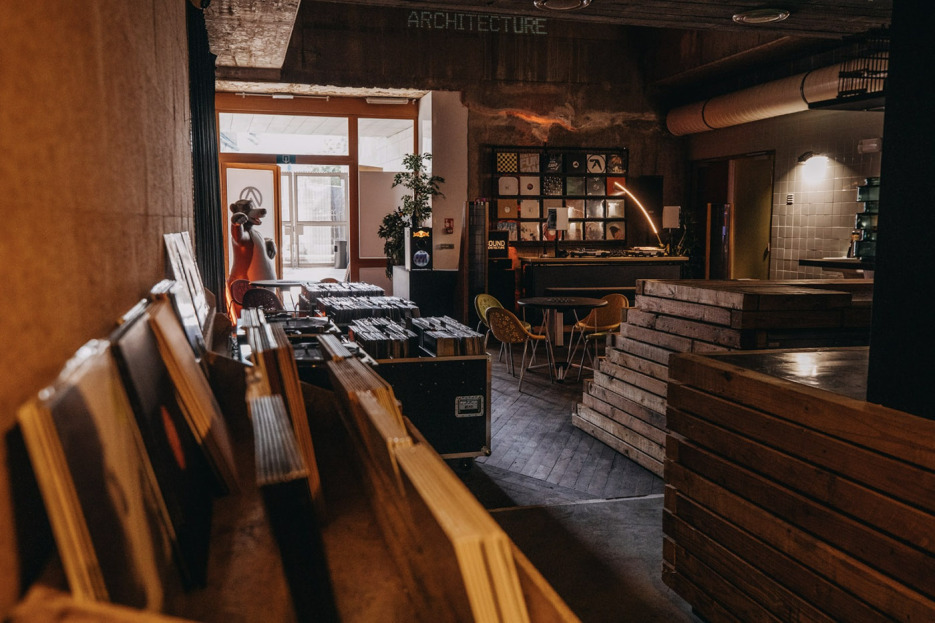 Launched in 2020, Move the Record was devised in response to the uncertain future and economic strain that independent record stores worldwide have faced due to the pandemic.

This summer the streaming initiative will return for 4 consecutive Thursdays from July 1st — 4x 6-hour broadcasts from stores around the world featuring residents and special guests, with a view to driving online sales and footfall to shops that can open, and to encourage customers to invest in their local spot.

Supporters can also contribute and buy merch via a Crowdfunder, with 100% of proceeds to be split evenly across the stores.

Check out the Edition #2 campaign video here, wherein diggers and store owners alike share their insight on these hubs of community and discovery.