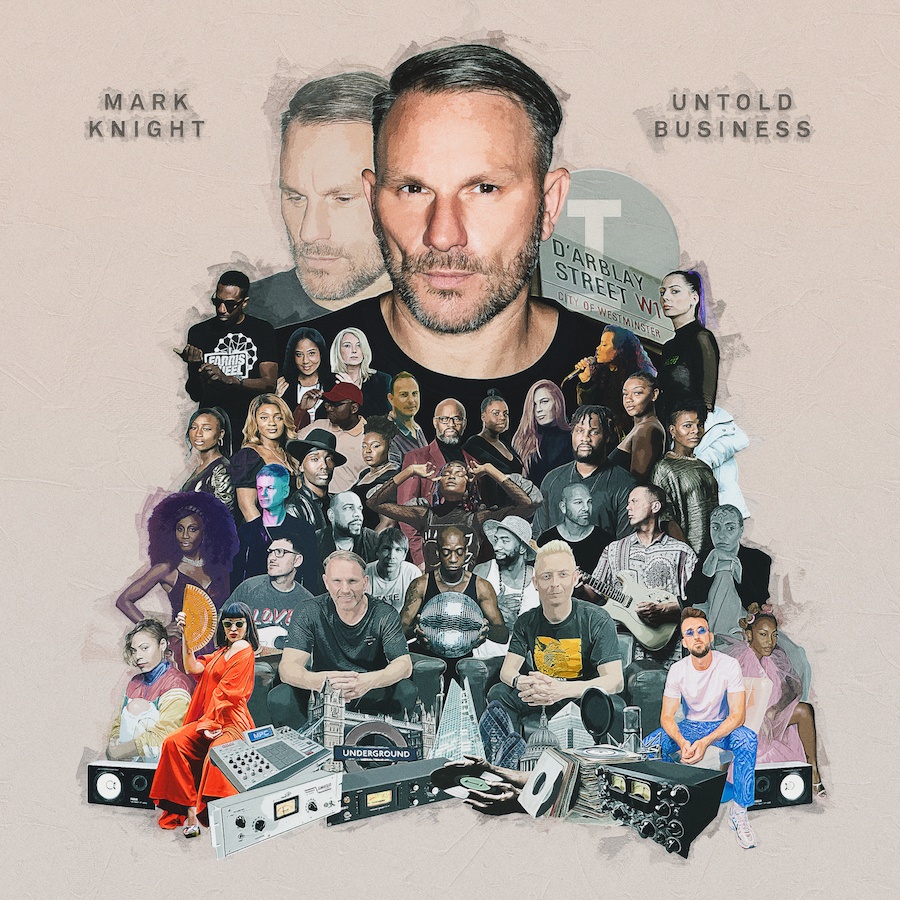 Featuring an all-star cast, including Michael Gray, Robert Owens, Shingai (Noisettes), Gene Farris and more, ‘Untold Business’ features Mark’s recent smash with Beverley Knight and The London Community Gospel Choir, ‘Everything’s Gonna Be Alright‘, and one of his biggest releases to date, ‘All 4 Love’, with Rene Amesz and Tasty Lopez.

Known for releasing quality club records, ‘Untold Business’ sees Mark Knight go back to his roots, reprising the sounds and records that made him the DJ he is today. Delving through his extensive collection of classic Funk, House, Soul and Disco records from the 1970s and 80s has provided the bedrock for the album which pays homage to the soulful, vocal house music that Mark first fell in love with, in the 90s.

With stunning results primed to stand the test of time, ‘Untold Business’ boasts some of Mark’s best work to date, testament to his creativity and maturity as an artist… 360 degrees superb!