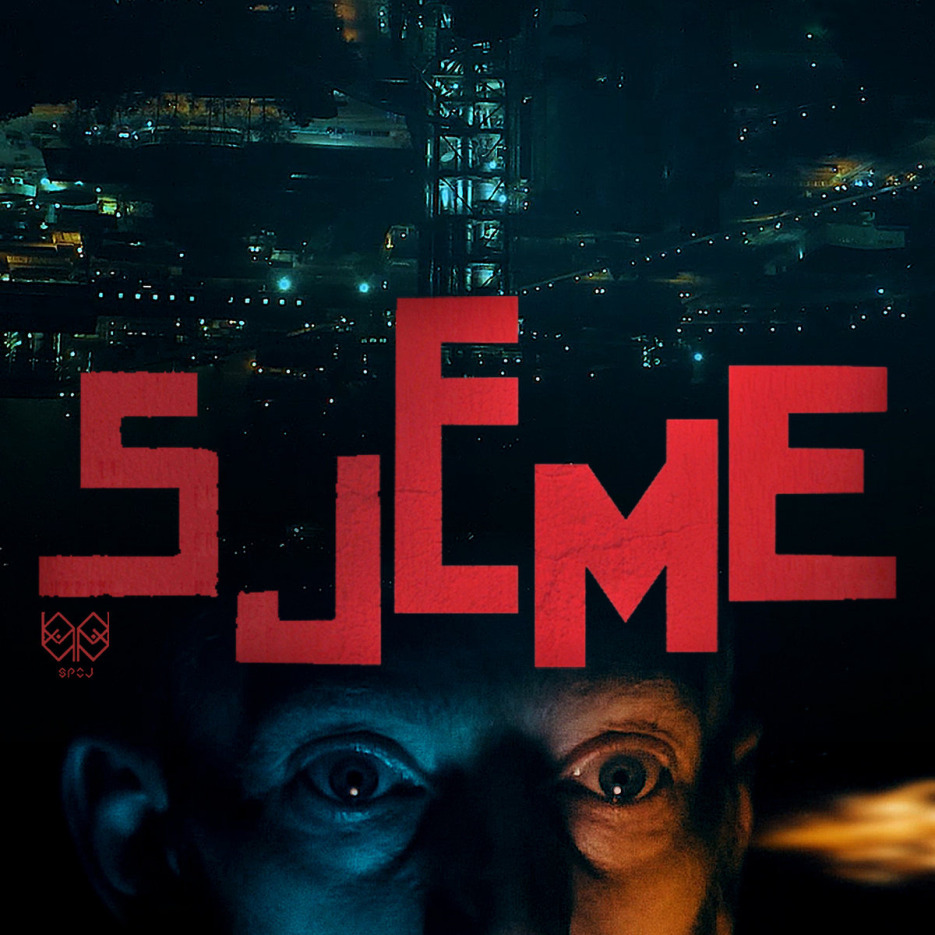 Audio visual collective S.P.O.J. from Bosnia presents new single and video “Sjeme” (Seed). The music and lyrics were created at the end of 2014, and during 2018 and 2019, we occasionally returned to that project and finalized it at the end of 2019.

After the S.P.O.J. duo (Vedran Dugonjić, Sallex Perić) recorded guitars, e-bow, saz, synths, percussion and other live instruments, as well as vocals and electronic parts of the song, the now regular associate of the project Neven Perić Nevix aka NVX njoined and added his fantastic production and composing skills to the song.

A special spice of the song was added by Šejla Grgić from Divanhana, one of the most talented regional singers, singing a short (though very effective) vocal part in the central, quiet part of the song, with the assistance of her bandmate, Neven Tunjić .

In the fall of 2019, the shooting of the video was completed, so the editing and post-production had begun, which was completed in early 2020. However, due to personal and global tragedies, crises and life obstacles, the release date had to be postponed several times.

S.P.O.J. is an audio-visual collective that combines electronic, electric and acoustic musical instruments with suggestive vocals and striking visuals. It originated in Lukavac, Bosnia, as a project of multi-instrumentalist, singer and visual artist Sallex Perić. He was soon joined by musician and producer Vedran Dugonjić as a permanent member of the project.

The frequent collaborators of S.P.O.J. are also DJ/music producer Neven Perić Nevix and photographer/videographer Davorin Djuranović. The first single and video “Empire” was released in early 2018
The video has been screened at numerous regional and European film and art festivals over the next few years.
In 2019, “Empire” was published on the compilation “Ispod Povrsine” (Under the Surface), published by the label Podmornica from Sarajevo.