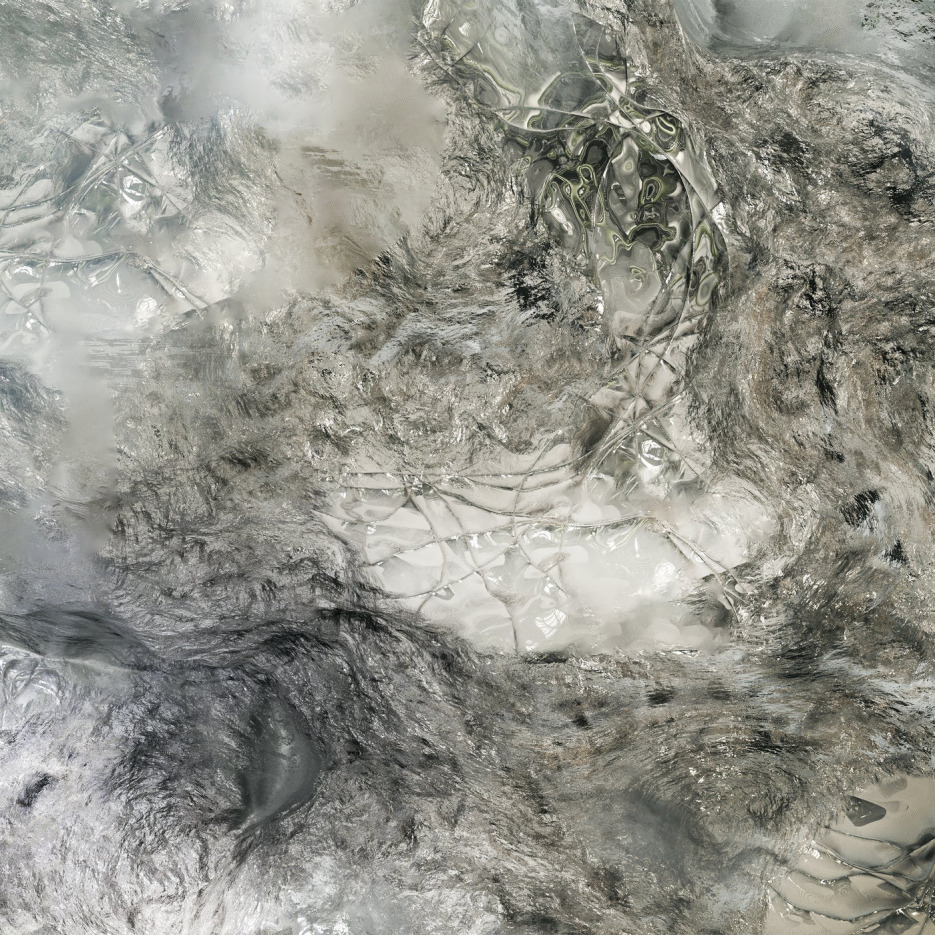 Frenchman Darlyn Vlys lands on TAU with the Doble Impacto EP, comprised of four brand-new tracks. Darlyn cooks up his productions in his Valencia studio, the Spanish city where he is currently based provides a wealth of inspiration, along with his deeply rooted passion for emotionally-driven electronic music. His back catalogue includes a recent appearance on Jennifer Cardini’s Correspondant label and his music has been supported by some of the scene’s most respected DJs, including Ame and Dixon, Black Coffee, Maceo Plex and TAU’s head honchos, Adana Twins.

The EP begins with its title track. ‘Doble Impacto‘ evokes that moody new wave vibe from the off, weaving in emotive strings and spinetingling melodies to spark a range of emotions. Darlyn builds a cinematic experience with this cut, as it diverges into various scenes. Musical storytelling at its finest.
Next up is a collaboration with Scandinavian Indie Dance impresario Bon Homme (aka WhoMadeWho’s Tomas Høffding). ‘Vi Vil Være‘ has a more aggressive foundation, flying out of the blocks with a gnarly riff and a gloomy atmosphere. It’s the first time Bon Homme is writing and singing in Danish. His special vocals add that key human element to this one. Guaranteed to tug on your heartstrings and whisk you away to another world.
‘Chaka Chaka‘ follows up next, the drums bring this one to life, as Darlyn takes us on a percussion-heavy journey. It’s immersive and captivating, with electrifying energy and big room sounds designed to get your body moving. This cut strikes the perfect balance between drums, bass and atmospherics to create a potent piece of music.
Lastly, ‘Uróboros‘ closes out the EP, taking us into dark, electro-disco territory. A hypnotic rhythm whirrs at the core of this enigmatic cut while Darlyn adds numerous layers to cultivate a mysterious yet engaging vibe. After the first breakdown, the energy levels get pumped up and we’re locked into a relentless groove, from which there is no escape…