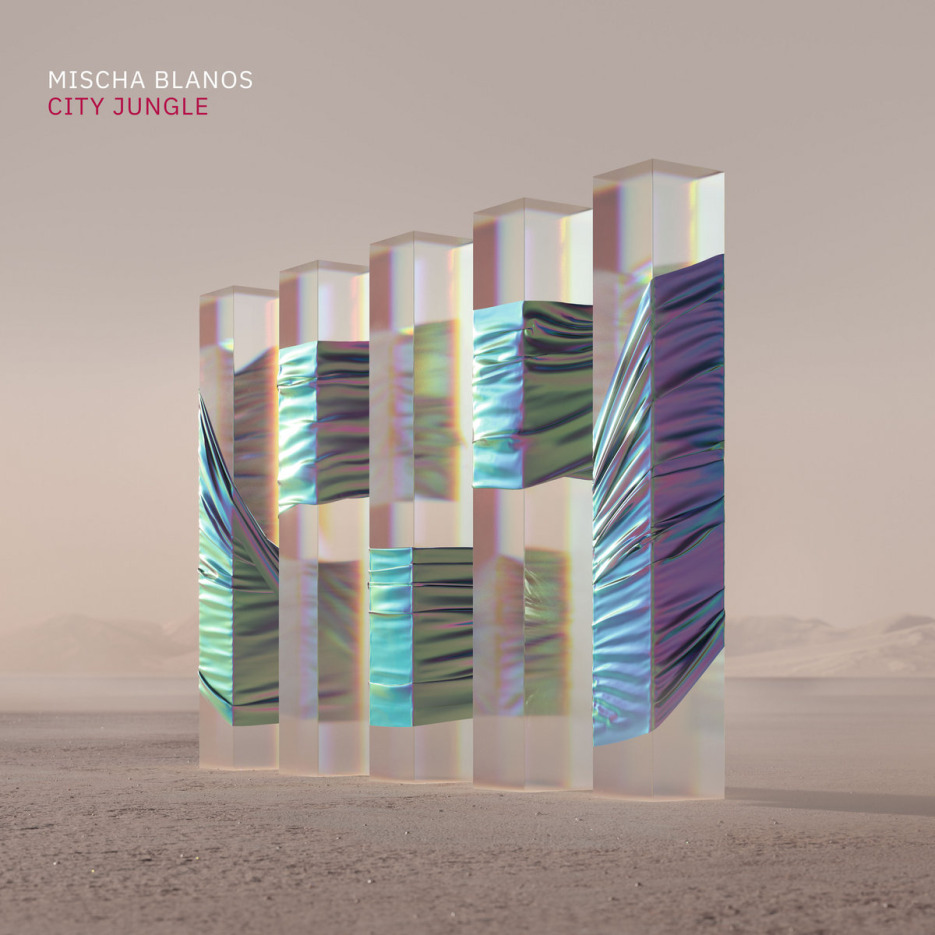 “The city is an untamed beast, and we are creating it one cell at a time”

Attuning between two music worlds, clubbing and concert halls, Mischa Blanos is set to instil his own view on the well sought-after alliance between classical and electronic music.

Renowned as an exhilarating solo live performer, Mischa Blanos makes the piano his own on his second album “City Jungle”, using it as rhythmic element, organic groove or drowned in noise, perfectly interplaying with free-flowing, polyrhythmic percussion and morphing synths, to create his own unique musical force.

From his early education through the release of two EPs, ‘Second Nature´ (2018) and ‘Indoors´ (2019), to the creation of City Jungle, Blanos has lived in various cities around the world and travelled through many others. Each city held “a unique atmosphere and pressure” as Blanos describes it, “each of them with new rules to follow and different rhythms to attune to.”

Sometimes travelling alone, Mischa Blanos was able to dissolve into the crowd – to be an outsider exploring the depths of the huge, pulsing city organism. Often he was travelling with fellow countrymen Cristi Cons and Vlad Caia, performing as one-third of the influential ‘Ro-minimal’ techno outfit Amorf, bringing his unique groove and musicality to their live shows at the world’s most famous clubs such as Fabric, Rex Club, The Block, Gazgolder and festivals such as ADE, Caprice and Sunwaves. Taking in new musical and social influences, a new part of the artist within Blanos was growing: the need not just to perform on the piano, but to finally make it his own.

We travel with Blanos from interconnectivity, globalism, humanity – all the way to isolation, reflection, emptiness and bliss. City Jungle is an extensive exploration of all aspects of the modern age, but it is also a very personal one, conceived because the artist was forced to stand still and come face to face with himself. The result is, as always with Blanos, truly unique.

Grab your copy of City Jungle LP from Bandcamp.

Thanks to my mother, Gabriela Simeonov, who gave me this wonderful career, to my piano teacher Corneliu Mihail Miricescu who was more of an unconventional teacher, to my family and friends and especially to Alexa Rosca, my sister, who has always been this woman behind the artist, who has supported me since the beginning of my career and helped me to realize this first solo album.

feeder sound is a showcase of local and international talent alike, comprised of DJ sets and fresh tunes meticulously curated in a sound collection that promotes mutual recognition and cultural exchange between musicians worldwide. Visit the project’s page feeder sound, EP reviews and exclusive premiere to find out more about the current and future activities.