“klondike” is the shining debut album by hanisii 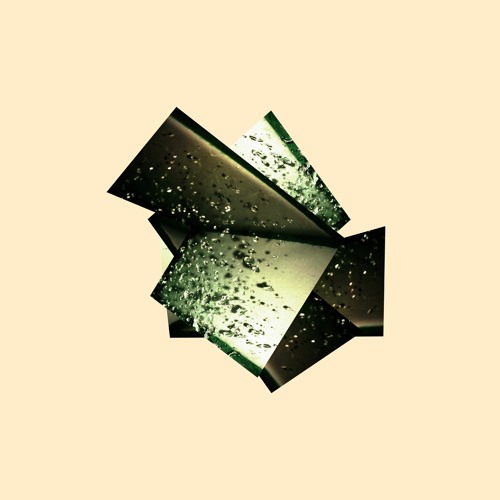 “Like water drops, gently hovering, slowly bursting one by one, reassembling themselves simultaneously.”
An imagery that shaped this shining debut album “klondike” by hanisii – a mysteriously operating artist who has been flying under the radar for half a decade now yet scattering some highly unique re-interpretations via Soundcloud.

After a no-contact-no-contract-deal with Rico Puestel about remixing and editing his music back in 2016 and 2017 (working out both stunningly and skillfully), it took three years until this album at hand emerged out of the blue. Adapted to the circumstances, Rico Puestel constructed a way of presenting this specialty item appropriately on his large-scale project “Time In The Special Practice Of Relativity”: A “slight bit” beyond the usual, showcasing the entire album on a limited cassette tape together with an exclusive SD card, carrying its digital audio version + bonus material.

As one might cynically state that God created music, the devil the ones writing about it, it feels right to keep it short and simple about the album itself here:
Setting the scene itself with an intro and outro of genuine beauty (letting even an old broadcasting signal sound like those multifarious water drops of elegancy), everything in between profoundly passes through the depths of electronic onomatopoeia in nine diverse yet coherent and organic shapes, melting the groovy energy of House music with a pervasive serenity and clearness of Techno aesthetics.

While “klondike” allows itself to only raise the singular claim of wanting to get listened to, the scent of a future classic might be floating around the ether…