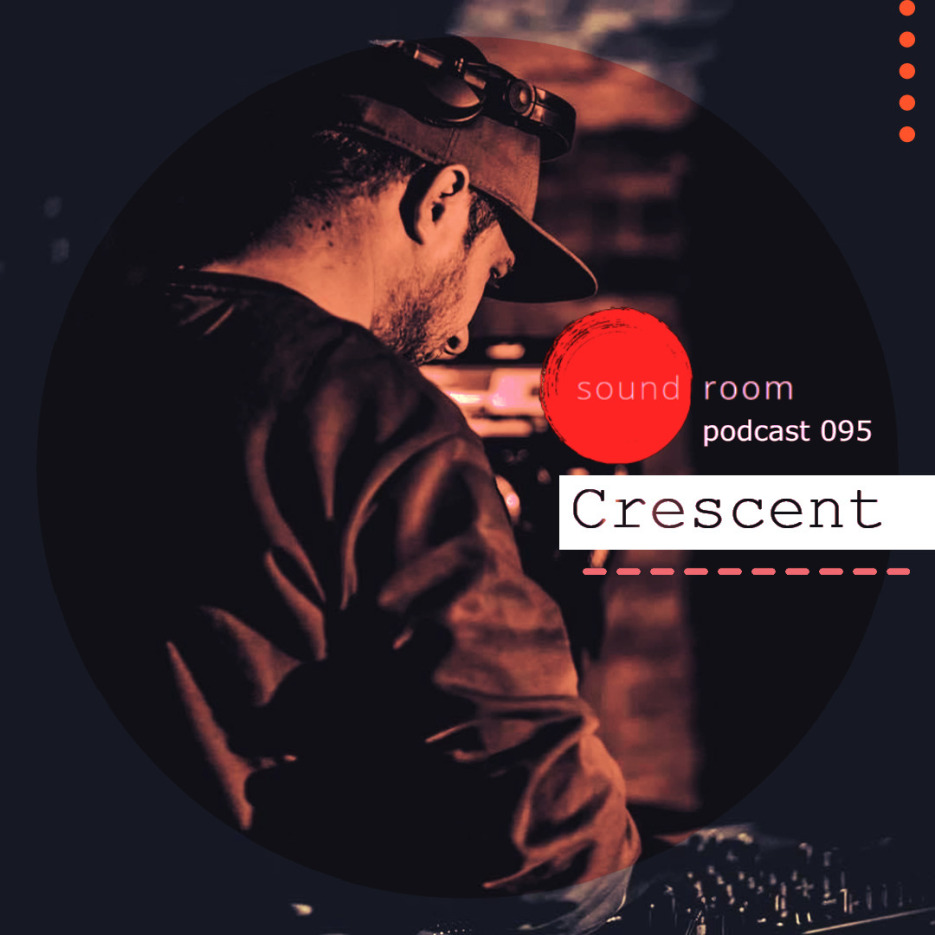 On his real name, Vlad Petre is raised and based in Bucharest. Starting five years ago, he got involved in the underground production project “Crescent” with an original vibe thoroughly structured, in line with the Romanian Underground hype. In 2016, his debut E.P. “Scenatic”, released by Tzinah Records, enjoyed success from the first, Raresh liking and supporting it at each event. In 2019, he also signs the debut vinyl at MINIMAL MOVEMENT label and for this one, the support came from Petre Inspirescu who played “drum intins” many times. Crescent has released by now many tracks on labels like Wavetech Limited and Tupiar, Tzinah Records, ODT Records, Vivus Records, NG TRAX, MINIMAL MOVEMENT and his productions were appreciated by artists like Richie Hawtin, Petre Inspirescu, Raresh, Sepp, Giuliano Lomonte, Arapu and many others.