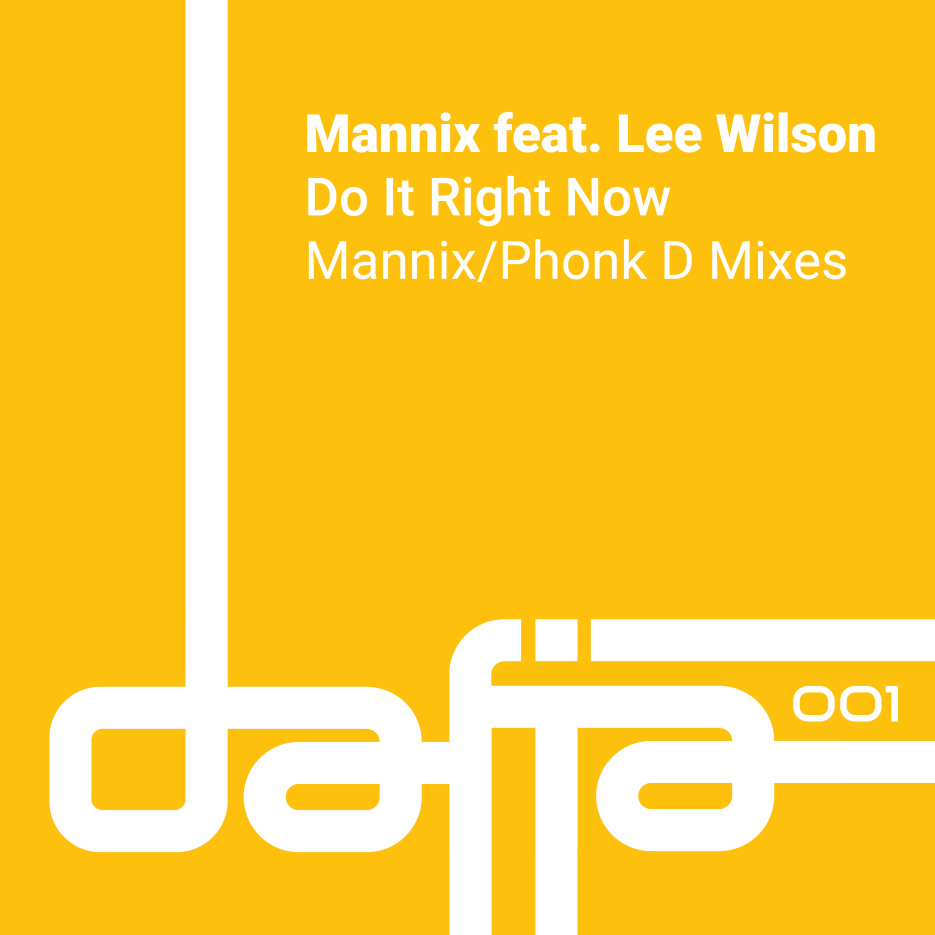 After many years contributing to the House Music scene, one of Vienna’s most prominent house music pioneers, Mannix, introduces his exciting new label Dafia Records. With a plan to release some of the best Disco and house music around, Dafia launch with a soulful groover from Mannix and American singer Lee Wilson titled, ‘Do It Right Now’.