Djos’s Davis is back on Exit Audio to release his new album, “Danse Nocturne” 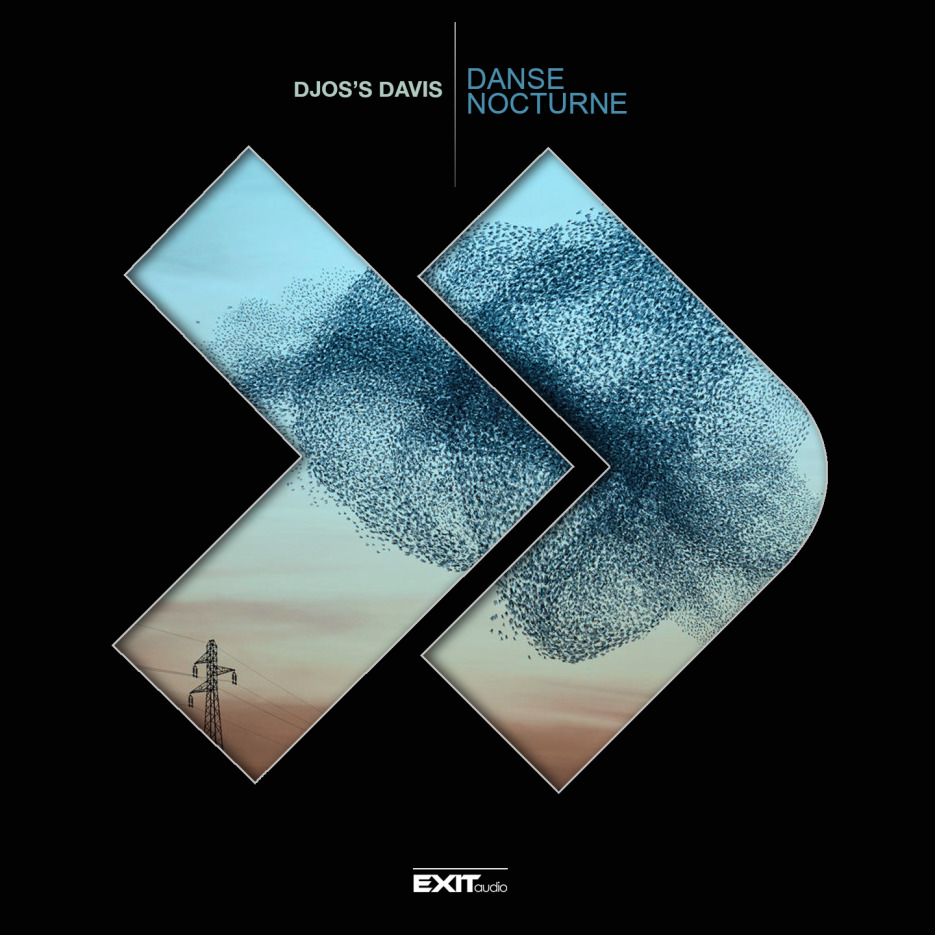 The French producer and dj Djos’s Davis is back on his own imprint Exit Audio, to release his new album, titled “Danse Nocturne”.

Made up of 11 tracks ranging from Dub Techno to the deeper tones of House music, “Danse Nocturne” shows a mature and catchy sound influenced by Afro percussions, melodic synthesizers and tasty grooves, with an hint of Progressive and downtempo.

If you like both groove and melody, you won’t miss this album, which you can find exclusively on Djos’s Davis Bandcamp store.