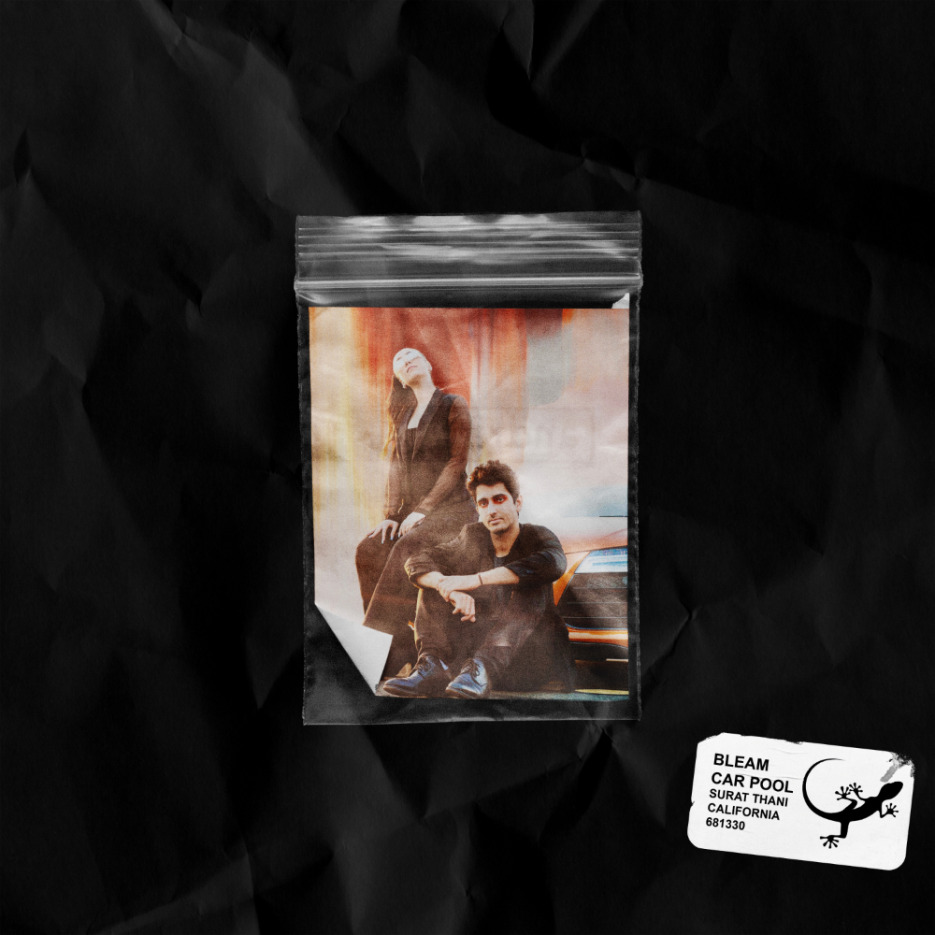 Hailing from California & currently based in Los Angeles, BLEAM is the musical brainchild of Persian-American Ryan Eshaghi. With the moniker stemming from his interest in technology & word ‘bleam’ – meaning: to send, or transmit electronic data in binary.

Growing up playing classical piano, Ryan would eventually transition his musical interests to the computer & has since focused on creating records that integrate unique melodies, piercing drums & captivating storytelling – with his productions often described as a left-field, kinetic blend of afterparty club music.

Also, on an upward trajectory on the live scene; BLEAM played his first show at Summerlands Music Festival & since then – continues to take the Southern California scene by storm, supporting A-list artists including DVBBS, JOYRYDE, Firebeatz, Feed Me & many more.

Fast forward to the present, it’s now the turn of ‘Car Pool’ to take centre stage – a cut that emulates a more grounded House vibe, with sprinkles of ear candy & story-telling throughout. Delivering a more focused sound & one that sets the tone for BLEAM‘s refined direction, the track also features his own unique vocal & has the hallmarks of a future sure-fire player.