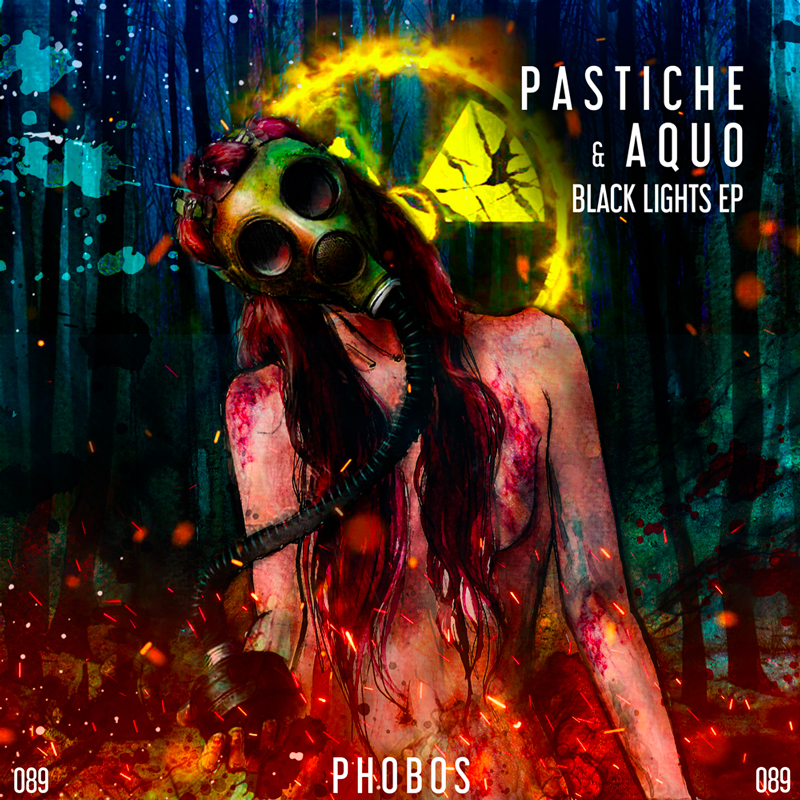 Phobos presents you Pastiche & AQUO with they first EP “Black Lights” on Phobos. This EP has four amazing original tracks “of minimal techno sound”.
Alex Lytvyn aka Pastiche is an electronic producer based in Toronto, Canada. Pastiche’s sound is a mix of trance and techno and is heavily inspired by Boris Brejcha’s high-tech minimal. He comes from a background of ambient psychedelic music under the alias of ‘Uth’ with releases on many VA compilations. His most recent release “Interstellar” has gained strong support from some prominent artists in the scene like Hozho, Black Hertz, and Digital Pulse. He is a strong believer in his sound and the idea that techno music can co-exist with trance — his style is the perfect blend between the two and he believes that It’s only a matter of time before this music of the future really takes off.

AQUO – A bright representative of the culture of the growing Melodic Minimal Techno sound. After going through the thorns and basics of writing music, he found his own sound which is absolutely different from any other artist. With dark corners of musical notes filled with uplifting melody and emotions only emphasizes his personality. Based out of Rostov, Russia he is a prominent face in the city’s rapidly developing minimal tech club scene.