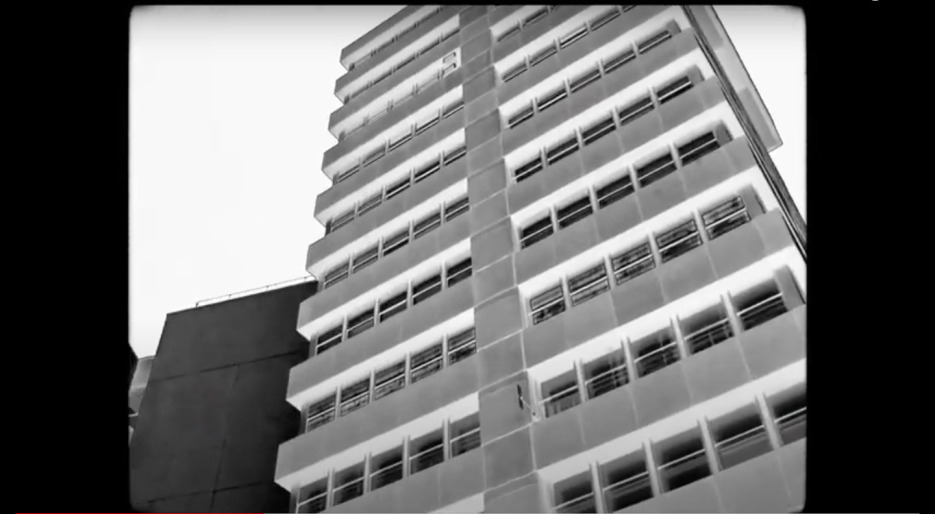 A delicate yet rousing ballad, ‘Distant Light’ combines honest, empowering lyrics with fleeting guitars and Tom’s delicate vocals. Following on from ‘Most Of The Time’, ‘Little Human’ and ‘Baby All You’ve Got’, it marks the Londoner’s fourth single, with all of the tracks featuring on his recent debut album Only Magic. The acclaimed LP was described by The Arts Desk as “a human response to a confusing world” that seems “perfectly fitted to our confusing times”.

“Distant Light is a song about emerging from grey weather into something more optimistic and colourful. I tried to capture that feeling of travelling on a train through bleak, sad towns which then break out into the beautiful countryside; when you’re trapped inside something ugly you kind of forget that the open fields are there, not that far away”. Because the arrangement and chords are very simple, I wanted just to echo that and let the lyrics lead the way. The chorus is meant to be that moment of liberation when the weight is lifted, and the future looks doable”.

Well-known for fronting Teleman, Sanders performs as singer and guitarist for the group which has released three seminal albums to widespread critical acclaim from the likes of The Guardian and Drowned In Sound. He also performed at an intimate one-off show in London’s Paper Dress Vintage in November.

A powerful, emotion-tinged single, ‘Distant Light’ is the work of an artist destined for a bright solo career.

To find out more about Tom Sanders, go to: