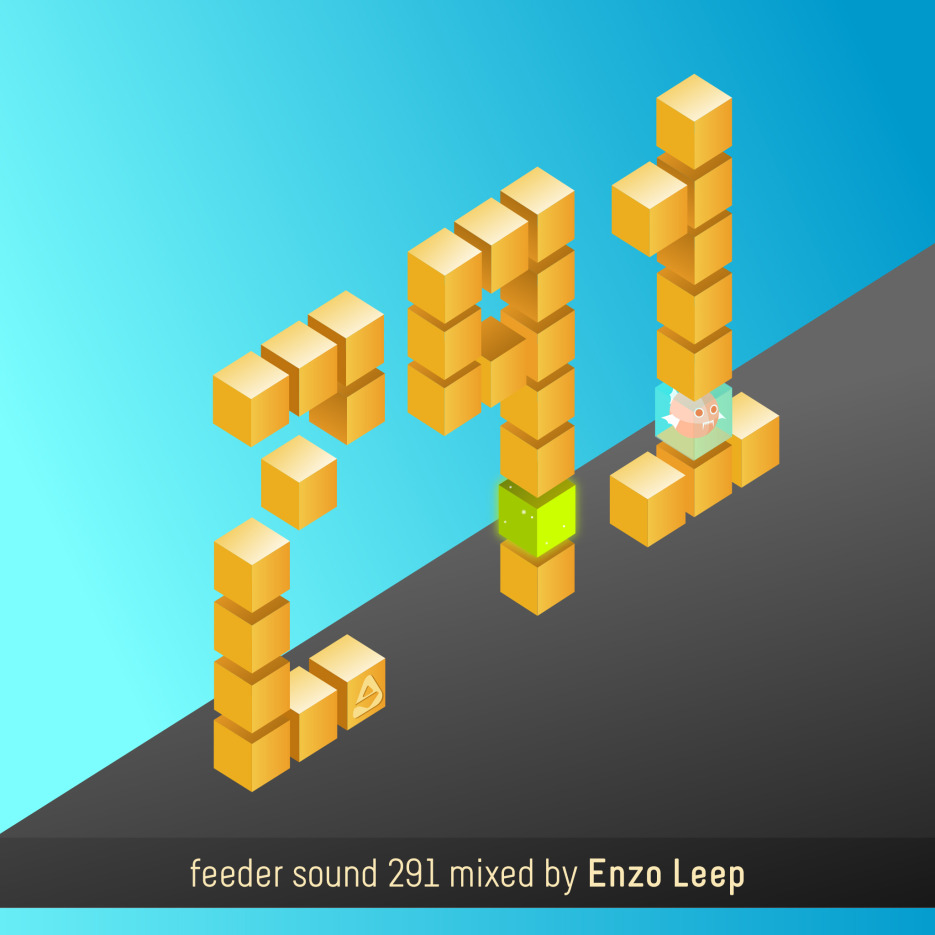 For today’s episode of our podcast series we invite Spanish artist Enzo Leep to unleash his creativity with an inspiring and engaging selection, perfect to get you into that special weekend mood.

Based in Sevilla, Alvaro Lamet aka Enzo Leep is well-known in the international scene, having numerous performances under his belt as well as an extended discographic history which includes both digital and vinyl releases. Throughout time, he exhibited his Live Act in cities like Berlin, Kiev, Venezia, Zurich, Barcelona, Bern, Madrid, Moscow or St. Petersburg and collaborated with labels like Get Physical, Bla Bla, The Beat Of The Street, Oblack Label, Yoruba Grooves, Cyclic, Mind&Vision, Punchis Records, Heisenberg and Miniclic, among others.

Enzo Leep also runs Rewire Musik with Medu, focused on a “rustic underground” concept from a minimalist point of view and ANOA music with Sugata Mika, based on analogue and organic music exclusive on vinyl. His latest works include a remix for Ramona Yacef and Bill It on Lescale Recordings, a remix for Pulshar as well as a four-tracker EP alongside Alffie which will be released on SOS Rec. in early 2021.

“With this podcast, I wanted to create a journey through the music and styles that I have been working on these last few months. I have been working on two new versions of my live act for the future. One is more focused on mental and dark moods, closer to the old-school electro sounds. The other will be more focused on minimal-breaks where I have been taking a lot of influences from soul and funk. For my second sound, I have been working on creating a much fresher vibe. So, because of this, my podcast will begin with around 30 minutes of underground and club sounds highlighting remixes by Ricardo Villalobos, Kirik and Dewalta’s remix of my track On My Own which is coming soon on SOS Rec. Then, little by little the grooves edge into more breaks, with older classics like Antonio Hyper Funk and rare gems like MATAHARI 004. The central section will include some unsigned exclusive tracks form me keeping the breakbeat and minimal touches and finally closing with a mysterious edit of The Prodigy.”

feeder sound 291 mixed by Enzo Leep is better described by the artist himself so all we have to say is get yourself ready for a really special selection right here, carefully picked in order to take you for a unique ride! Dive in and dive deep!