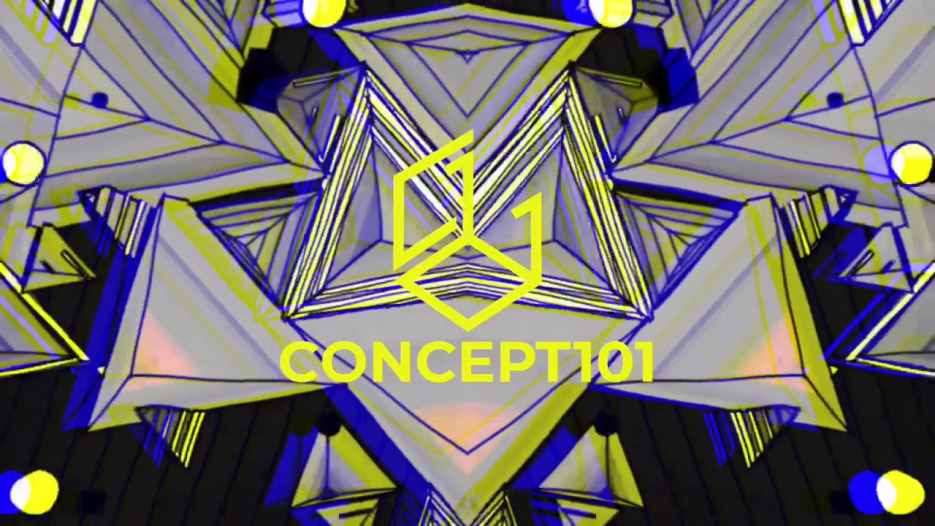 “Originating from Ibiza, Concept101 are an international promotion, booking & events agency. Conceived as a collaborative idea from a group of enthusiastic promoters, with expertise in music events. Concept101 consists of an international team of DJs & producing artists who have a range of underground sounds that aim on pushing a forward-thinking side of the electronic music”.

Wishing to explore the new musical horizon of underground music, Concept 101 discovered and met Kazan. The sounds that characterize the podcast, created by Kazan for Concept 101, starting from rominimal and then evolving into glitch sounds, micro house groove and dark ambient.

Kazan is a DJ/music composer from Latina, Italy, he gives us this particular blend of minimal techno and micro house music.

An artist building his name & sound, making his way in the scene, attracted our attention online to his music. Influenced from a young age in the various trend events of both Italian and European nightlife, he decided to experiment with his own musical production with minimalistic background sounds ranging from the Glitch-House to the Romanian Techno. He released EP on Zeitlos, P.u.n.c.h.i.s Black., Moira Audio, Asymetrique, Unknown Artist and Ensis Black with Radu Mirica remix. Resident in the “Re-Born” events together with Velardi in his own province and guest in the “No-One” events on the summer evenings of Pescara (IT). He released podcasts on Soundtrip Radio, Velkan Records e Mélancolie Music. The set is on the darker side with a great selection of solid records.