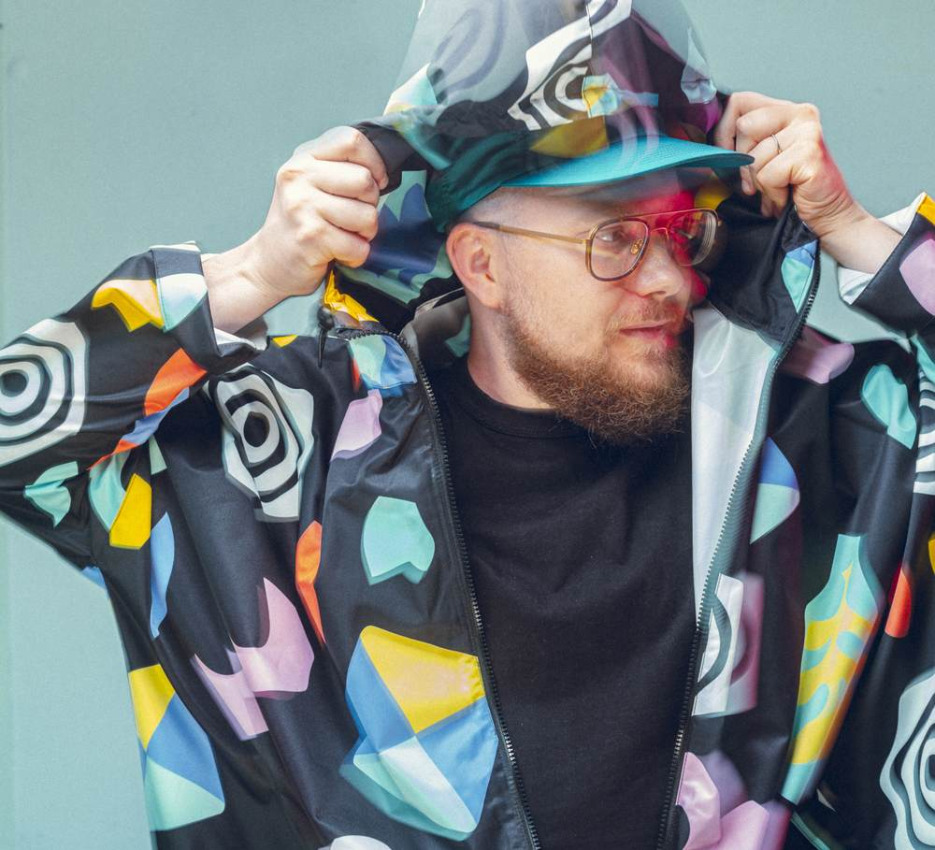 Late Bløom, birth name Simon Spiess, is a Swiss composer and musician. He’s mostly known for his contributions to the Swiss jazz scene – which btw. are vast and the scene itself very vibrant – via projects such as Kaos Protokoll, Træ and the Simon Spiess Trio. In these configurations, if he’s not responsible for writing the music his cohorts are playing, he’s probably playing the saxophone, on occasion some other reed instrument. With his most recent project, under the alias Late Bløom, what we get is the more experimental, electronic side of his output.

Get your copy here

The project was recently released by Neologist Productions as a double tape called Along the Continuum. Tape one is called Symphony of a Blooming Field, the second part: One Who Knows. Both have a meditative quality to them, recalling the efforts of the Japanese Kankyō Ongaku school which was going strong in the 80s. That’s when a whole slew of artists started releasing ambient works specifically honouring nature. Spiess also makes it explicit, in his press text, that Symphony of a Blooming Field refers to a summer landscape as emulated through tape and synthesiser experiments layered with reed instruments. One Who Knows is, according to the artist, a tribute to shamanic traditions and rites. In contrast to the soft and lush sonic ecosystem of tape one, this body of work is darker and grittier. In a sense, these two parts complement each other like yin and yang – all the while creating a complex and layered world, full of echoes and inter-textual links – a wonderful audio maze.

Get your copy here

This release is a great piece of art all around. You can get lost in it for hours on end, especially if you play both parts back to back. I can also imagine that tape one would be the perfect companion to a yoga or meditation session. The second one, maybe as a part of a vision quest ceremony? If you are averse to anything that has a hint of the new age, then put on your headphones to enjoy a gorgeous sonic experiment, and don’t worry about the ghosts.