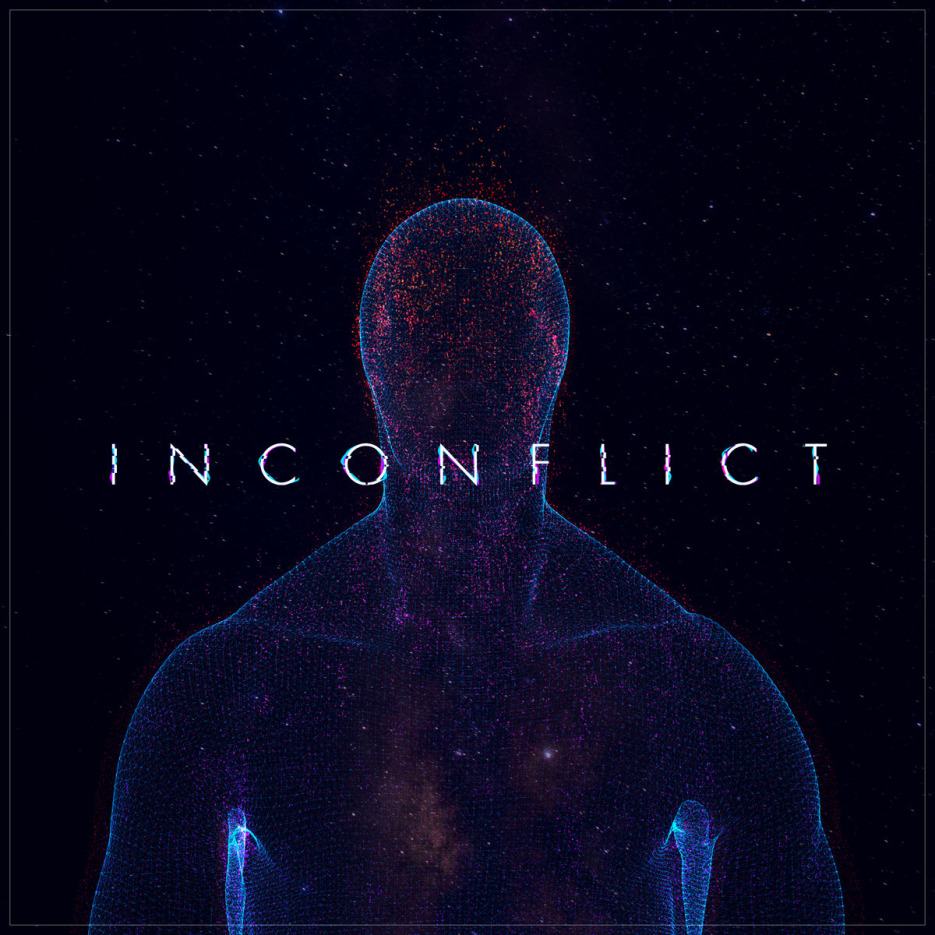 Born and raised in Bucharest, Marian Ciungu aka Dualtrx is a filmmaker and video editor with over 10 years of experience, a music producer and sound designer and the founder of first-of-its-kind Romanian event Bucharest Modular Meet, a popular gathering for synths aficionados that would have held its third edition in 2020.

Marian has been a technology addict ever since he can remember and has always considered himself a sort of a geek. And it’s this exact affinity to geekdom that has made him thoroughly pursue his passions and allowed him to add various layers to his life, every single one involving creativity brought to life through technology.

In the past 15 years, he’s also been a music producer and sound designer as part of a personal project called DUALTRX, which he’s been developing out of sheer passion. “In Conflict” is the producer’s fourth studio album and features 15 tracks with influences that range from musique concrète, industrial, electro and trip-hop.

“In the past few years, I’ve been inspired a lot by dawless music production and I found myself using the modular synthesizers setup more than ever. In Conflict is a demonstration of that approach and type of performance and marks a pretty drastic change in my sound from my previous releases. All the tunes on this album are made using only hardware synths, without using the DAW or any other software of that sort.”

“INCONFLICT” is released by Romanian indie label Underdog Records and available for streaming and download worldwide HERE. Also, each of the 15 tracks featured on the album is accompanied by a video that features the producer’s impressive modular setup and offers a tiny insight into his creative process. The videos are available on DUALTRX’s Youtube Channel.

Album is also available on Bandcamp and Soundcloud.