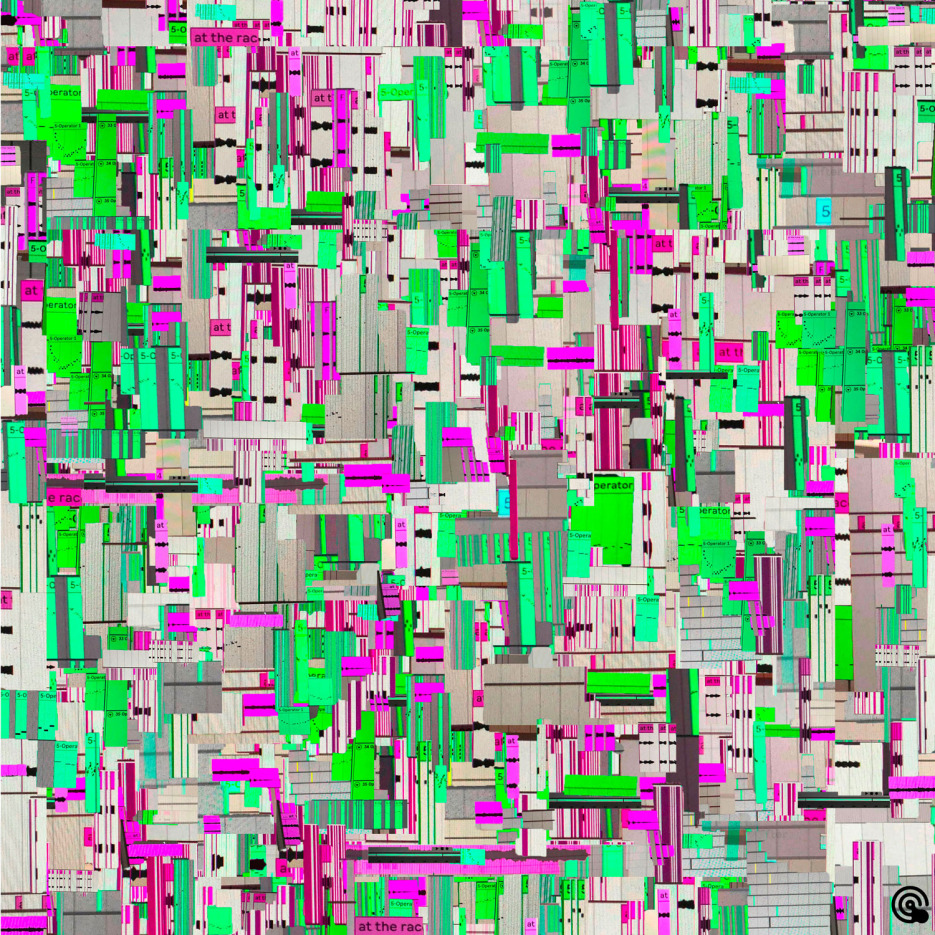 Post-Techno Crisis is a musical statement in six tracks, which sound like a joint venture of Cologne minimal, Berlin techno and a slightly bassy UK breaks attitude.

Have we really reached a state of « post-techno crisis »? That questioning is legit and would have been legit even ten years earlier. But the moment for Dr.Nojoke´s new album could not be better than now.

Where has technology brought us? Where is the world at facing the presidential elections in the USA and the current situation with Covid-19 virus, but also facing the lockdown of the whole club scene worldwide? Where is techno at?

Well, of course Dr.Nojoke cannot answer all this, but as an artist he tries to express his feelings through music.