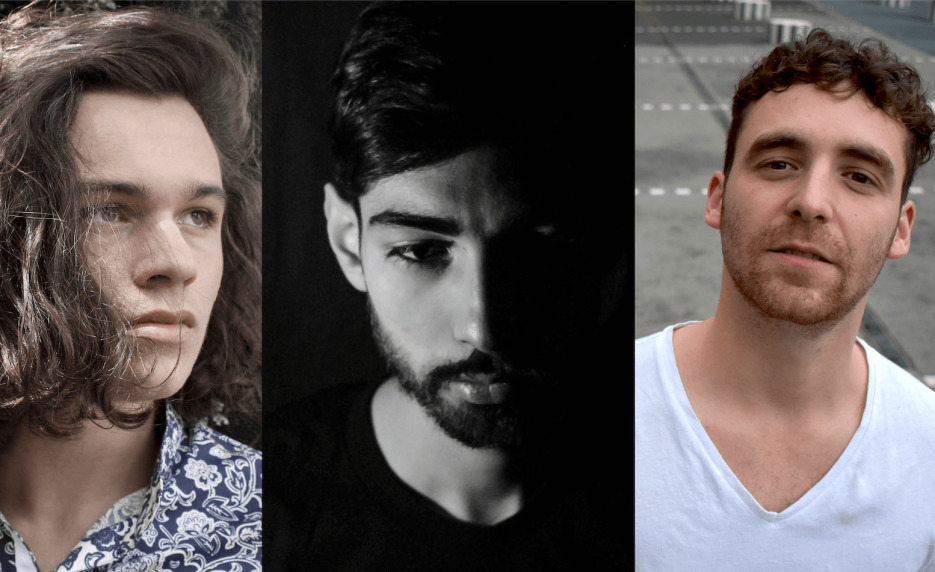 The Chilean-born and Paris based producer Nasca has become a regular face on Uzons Records, his  Opium EP made it on the scene and got heavy support. Now Aurelius Zon and Aetius Boutefoy have brilliantly remixed the original solid cuts.

The remix of Opium (Pt 1) was designated to Aurelius Zon, the Uzons Records A&R who has left his signature without losing the original spirit of the track. A wonderful low-end, buoyant and full of a robust character makes a solid presence here; warm pads, tribalism, deepness and melodies close this remix with a lot of souls. It is top stuff and a nice addition to the original release.

On the other hand, label newcomer Aetius Boutefoy joins Uzons with a fine remix. He is a not an unknown face in the afro/tribal scene, his rework of Martina Camargo’s Corre Morenita is almost a classic. The remix of Opium (Pt 2) reaches a new air and dimensions here. Aetius gives us a great impression of what he is able to do. In fact, he has built an epic organic rework.

Nasca, Aurelius Zon and Aetius Boutefoy have played very well their cards with this EP which is a solid statement of why they are in the high leagues.