Platform rec releases the 2nd chapter of its “Umwelten” saga 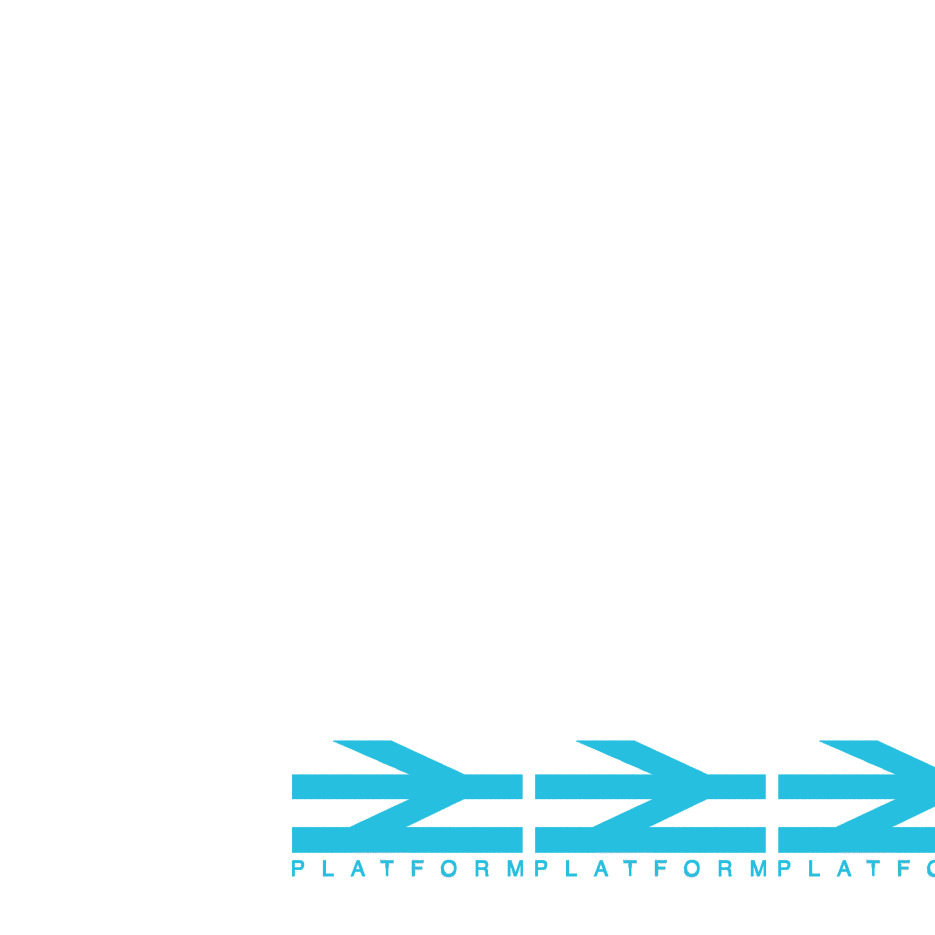 Techno-focused label Platform rec. releases the second chapter of its “Umwelten” saga. A series dedicated to the most introspective side of electronic music: ranging from ambient techno to drone.

“As a label, since our first release, we’ve always explored the broad spectrum of techno music – alternating both deeper tracks and main room stompers.”

And he adds “the EP that we’re going to release is the second half of our first approach to ambient-techno sound and it has been on our radar for a while, we were looking for the best moment to give it to the world..”.

Here’s a fun bit of trivia: ‘Umwelten‘ means “environment” or “surroundings” and is the biological foundations that lie at the very epicentre of the study of both communication and signification in the human (and non-human) animal. The term is usually translated as “self-centred world” and organisms can have different umwelten, even though they share the same environment.

You can discover “Umwelten”, pt.2  on Spotify