Getting to Know… Wheeler del Torro 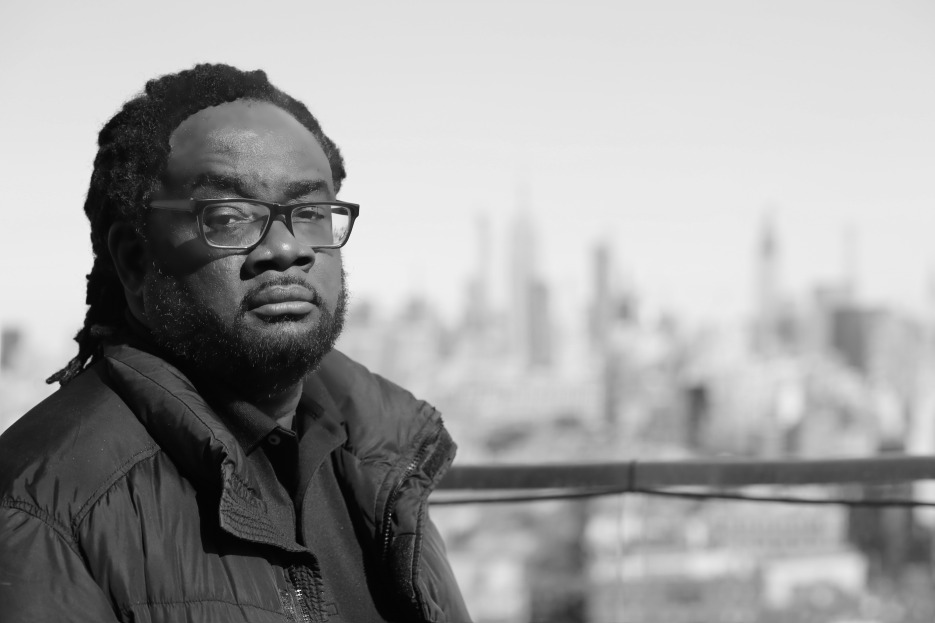 Getting to Know… Wheeler del Torro

Making waves on the Afro House scene with his recently launched Dog Day Recordings label, Wheeler del Torro is definitely hotly tipped as a one to watch! We grab a chat with him as he drops his ace new single ‘Quite Alright’…

f: Please tell us a little bit about where you’re from and what turned you on to making dance music specifically?

Wheeler del Torro: I was born in the Caribbean, but I have lived in the UK, Japan, USA and Paris. While living in NYC, I was turned on to house music by my older brother who was a Zanzibar club head. It was one of the best clubs back in the day and listening to David Mancuso and Tony Humphries inspired me to create music myself.

Wheeler del Torro: I would describe my sound as a warmer, more melodic hybrid of world beats with a sprinkle of Garage.

Wheeler del Torro: My first dance records were “borrowed” because I didn’t have much money to buy music back then, but it was ‘Le Freak’ by Chic. It was old, but that record was my s**t!

Wheeler del Torro: The Merchant was for sure a labour of love.

After 2 years of research into slave stories and writings and 3 months of recording, I was able to create what I think is a phenomenal, unique, and meaningful song.

f: You’ve just released your third single ‘Quite Alright’ with Sidney Washington, please tell us about the song and what we can expect to hear.

Wheeler del Torro: ‘Quite Alright’ is a mesmerising track about micro aggressions that a lot of people of colour experience while dating. Sidney delivers a heartfelt account with great vocal performance.

f: The release also features remixes from Doug Gomez and Paul Adam, what did they bring to the table?

Wheeler del Torro: Doug is an amazing producer that brings out the best in every artist, his percussions are relentless. Paul always brings the heat, he is a great musician, which helps him put together amazing remixes.

f: How did you get together with Sidney and will you be working together more in the future?

Wheeler del Torro: Sidney and I are actually in a music group called Beautiful Thieves. We have been working on a full length album, that I hope will be finished by the end if this year.

f: Who else would you like to collaborate with?

Wheeler del Torro: I would love to do a collab with The Martinez Brothers or Jamie Jones.

Wheeler del Torro: It really just depends on how I’m feeling at the time. I am often traveling for shows, so when I’m able to be alone is when I often write. Since no one is traveling at the moment, it’s been a really great time to get a lot of my writing done.

f: You set up your own label, Dog Day Recordings at the start of this year, how’s that going and what has been your biggest release so far?

Wheeler del Torro: I think our biggest release so far has been our recent single, ‘I Want To Try Again’. It features Nuzu Deep and has a brilliant remix from FNX Omar, which made a lot of traction on the Afro House scene.

f: What sort of artists are you looking to sign on the label?

Wheeler del Torro: We are looking for artists who want to be themselves and above all, express themselves. Those who aren’t necessarily trying to recreate what’s hot, but are looking to create great dance music.

f: You’re also somewhat of a Black Culture ambassador, please tell us about your work with the Culture Detectives and what the project is about?

Wheeler del Torro: The Culture Detectives is a collaboration of artists interested in reviving the voices of former slaves. We’ve combed through the slave narratives – a catalogue of first hand accounts of slavery curated during the great depression – pulling the words of former slaves and putting them as lyrics to modern day beats, it’s a really interesting project.

f: How has the Covid 19 pandemic affected your work?

Wheeler del Torro: It’s been a gift and a curse. It’s killed my ability to go out on the road and support the label’s releases. But also a gift because it has given me a lot of extra time to focus on writing and producing music.

Wheeler del Torro: We have some exciting projects coming out in early 2021. We have an album coming out featuring DJ Spen. We also have a really hot single remixed by Cee Elassad in the works. You can keep up to date with our releases by following us on https://www.facebook.com/dogdayrecordings.

Tags:getting to knowinterviewWheeler del Torro
previousExplore the new Modular House Sample Pack from TIJN
nextCemode is back on Baked Grooves with “At Night EP”

1 thought on “Getting to Know… Wheeler del Torro”