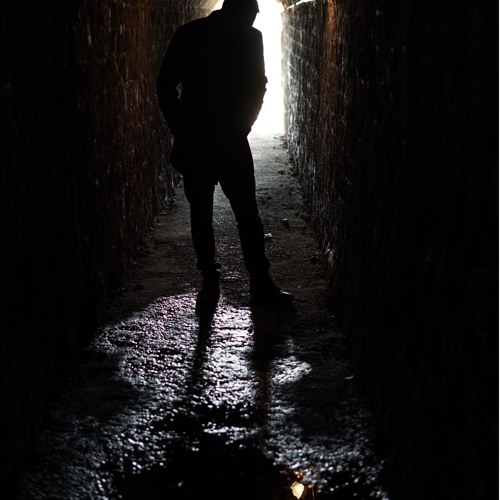 Keoni is a musician from the Czech Republic. He was exposed to music from an early age since his father and brothers play instruments. Despite being recommended to choose a traditional career, Keoni knew that his life would always revolve around music.

Keoni‘s influences are as varied as musical genres can be, counting Jim Morisson, John Lennon, Prodigy, Otis Redding, Faithless, Nirvana, Chemical Brothers or Royksopp among others. The latter having a special influence due to their way of composing songs.

Swinging beats, overlapping melodies and harmonies are what creates a unique atmosphere and feeling that listeners expect to experience while listening to Keoni’s music. His haunting vocals with dark-wave production tones draw the listener into an alternative electro-pop universe.

Keoni considers poetry to be of real importance, allowing people to see the world from different perspectives. He always concentrates his compositional efforts on enriching the imagination, immersing listeners in the waters of sounds and words. With his lyrics mostly based on his personal experience, however recently he is mainly inspired by global issues and current events.

Keoni released his first album ‘’Discovery’’ on October 12th. It is now available on all streaming platforms.

Local #dj and #musicproducer @macariealex95 drops “Four Out Of 4 LP” on vinyl-only sub-label @midastouch_mdt Limited, unleashing a solid underground narrative that extends to 8 fresh tracks, with half of them going for the classic 4/4 rhythm backed-up by solid basslines and twisted textures and the other half settling for an unconventional electro/breakbeat approach.
Greetings, underground music and street art/graffiti from Romania
17 #micROhouse and #ROminimal releases on vinyl
✏️ #legendary #graffitiwriter @erps_artist #signs a #limitededition of #digitalposters made by @oksennesk
☀️ Enjoy your weekend and the latest episode of feeder soun mixed by @gladis_dj
Italian artist @giacomopellegrino makes a fantastic return to his record label @detroit_side with a 2×12″ LP titled “Dub Experience” that packs 8 immersive dub techno/ambient compositions, carefully crafted to evoke deep feelings and vivid memories.
A new week, a new adventure in the unknown. Happily, you can find a selection of articles about underground electronic music and graffiti to guide you through the upcoming days.
After invading the streets of Bucharest, the omnipresent creature made by @aeulr overran the feeder.ro shop/gallery. Two of his artworks found their homes in the current month, and now a new canvas is available.
feeder sound · RO
Go to mobile version