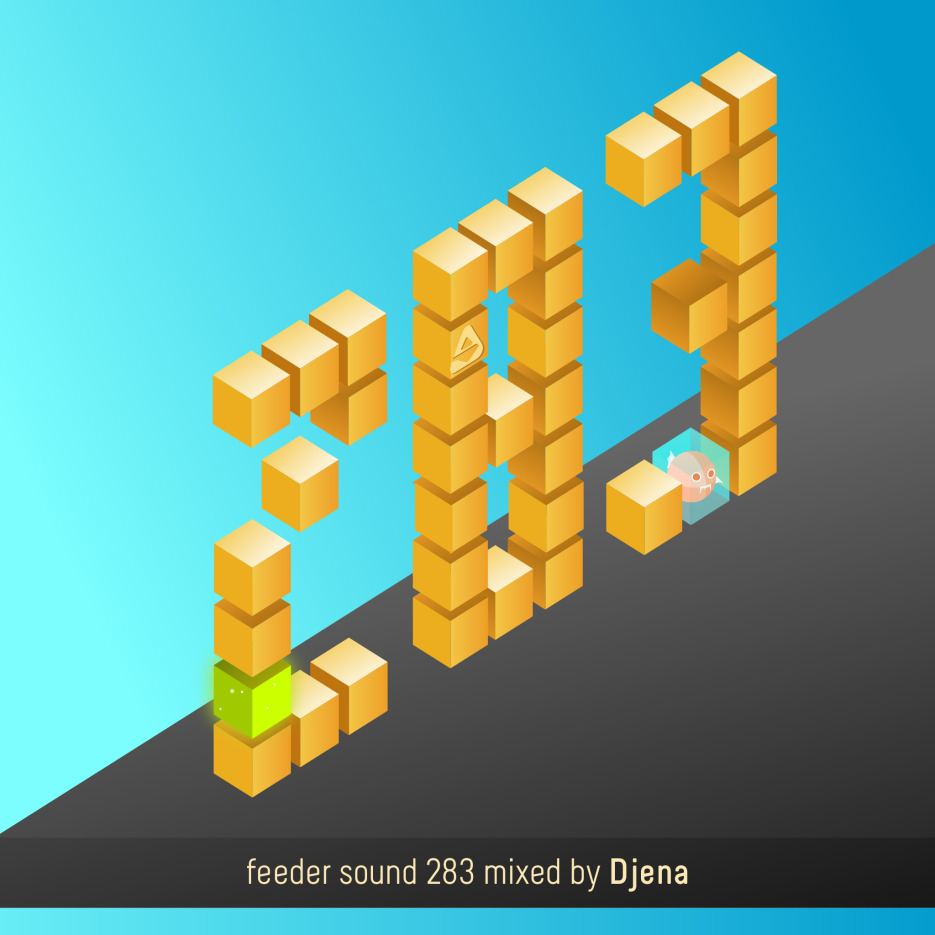 This Friday we invite Djena to set the mood for the upcoming weekend. Don’t let the weather fool you, the rain will stop tonight and the Sun will shine again!

Music has always been essential for French Dj and producer Djena. Since he learned to manipulate his first audio player he never stopped listening and discovering sounds, with a never satisfied curiosity. While still a teenager, he started mixing as a resident in various clubs in his native city of Montpellier in Southern France, developing a distinct vision. Very quickly, he also discovered music production, which allowed him to give even more body to his own identity. Since then, he practices, experiments and explores every day, making his imagination interact with the power of various digital and analogue machines.

Behind the decks, in clubs such as Space (Ibiza), Amnesia (Milan), Club Haus (Milan), the DIEZE Warehouse (Montpellier) or major events like Electrobeach Music Festival (Le Barcarès, France) and United (France), Djena fully displays his eclecticism, ignoring the artificial frontiers between styles and alternating between his tracks and those of the artists he admires. Since 2016 he has animated his hometown nights with RAUM team, inviting young talents and more illustrious DJs and producers from the underground scene to perform regularly at Dieze Warehouse. Among the artists he shared the turntables with, we find names such as Luciano, Seth Troxler, Jon Gaiser, Raresh, Valentino Kanzyani, Phil Weeks, Hector, Christian Burkhardt, Citizen Kain, Traumer, Argy, Ernesto Ferreyra, Leo Pol or Alexi Delano.

When it comes to production, some of his works have been published by imprints like Hermine, Stamp Records, Inwave and Time Has Changed Records. Among his upcoming projects, one can mention a vinyl release, a first live set that he has worked on for a long time, gigs in the Caribbean islands and the creation of his own record label. Fully dedicated to his art, Djena has given himself one main goal: he wants his music to be discovered, adopted and shared by lots of people. An aim as noble as the path he has set himself to achieve it.

feeder sound 283 mixed by Djena kicks in with deep yet engaging minimal rhythms and evolves into a fully eclectic journey flavoured with various shades of microhouse, techno and breaks. From more laid-back cuts to straight pumping themes, the selection flows organically while having a subtle swing embedded into it. Enjoy the ride with the volume up!

🔴 Wednesday 14 October, starting with 6:00 PM (Romania time, GMT+3) we’ll go LIVE with Bucurie (dj set) and iZZY iZVNE (live painting) on our last episode of the feeder sound live streaming series of this year. Save the date and join the event HERE.