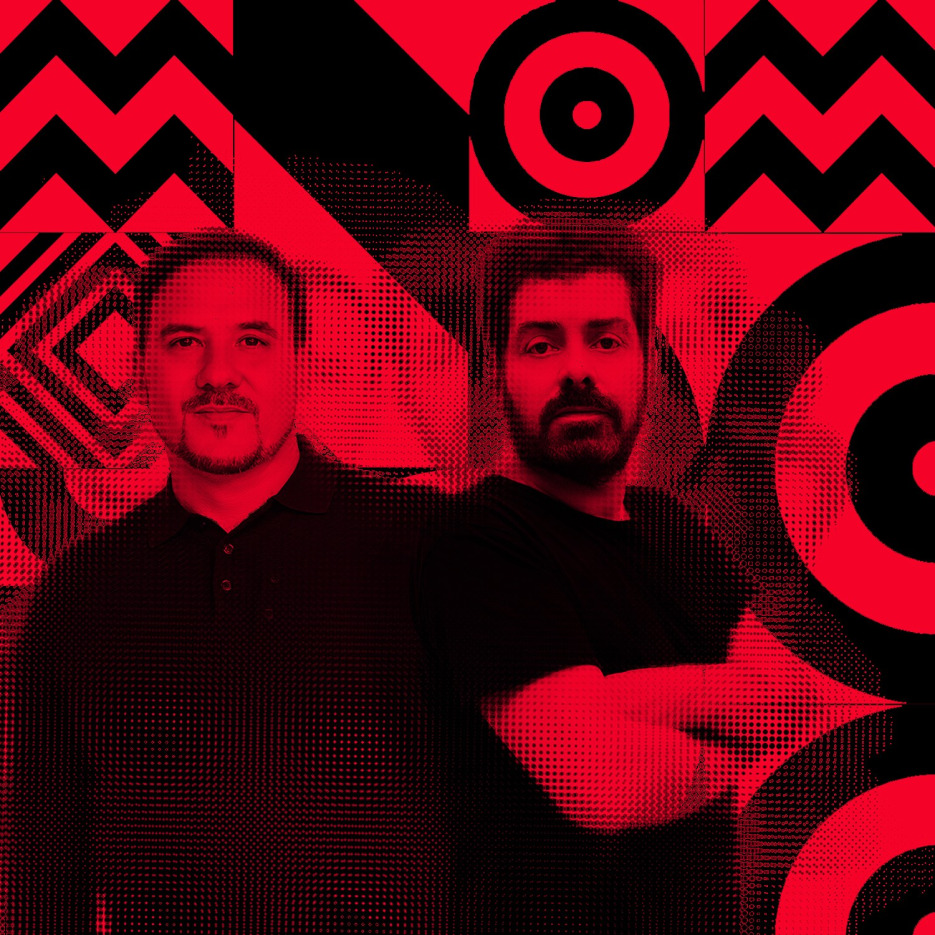 UK production duo Soul Central team up with gospel talent Jennifer Wallace and West Loop Chicago on the instant classic “Work It Out (People)”. The house anthem sits alongside stellar versions of Soho’s timeless tune “Hot Music” and jazz-fusion pioneers Weather Report’s “Teen Town”. CoOp affiliate EVM128 is on the remixing duties as his broken beat take on the soulful “Work It Out (People)” blazes through.

Most famously known for their global house rendition of Derrick May’s “Strings Of Life”, Soul Central aka Matt Mckillop and Paul Timothy make their debut on Tru Thoughts doing what they do best. Celebrating 20 years since the Defected Records release that placed them in the top ten in the UK charts and saw them receive an NMC award for reaching over 1000 radio plays worldwide, Soul Central been championed by the godfather of house Frankie Knuckles, Kerri Chandler, Pete Tong (Radio 1) plus many more, making them a household name.

Talking about “Work It Out (People)”, the duo said: “Musically just try to imagine a piano house track from 89/90 trying to copy a disco record. Lyrically, the song is inspired by Willie Hutch from The Mack, “Brother’s Gonna Work It Out”. These kinds of sentiments will always resonate because, pick any year, decade, situation, government or world power… we never really seem to have our shit together.”

Releasing on leading labels such as Ministry of Sound, Master At Work Records and Strictly Rhythm – more recently the duo hit number one on Traxsource with “All This Love” for Tropical Disco Records. Expect to see Soul Central supersede former glory by breaking down musical barriers and taking on new re-edits of superlative tunes.

Tru Thoughts was first formed in 1999 in Brighton, on the south coast of England, by Robert Luis and Paul Jonas. Initially run from underneath Rob’s stairs, the label was originally started as a home for some of the exciting music being produced by the regular guests at their Brighton club nights, at which Rob was the resident DJ (these nights included phonic:hoop, Etch, Sonic Switch, Shake Yer Wig, and Vibez Express).

After a run of eclectic 12” and 7” singles, the first artist album was Bonobo’s debut, ‘Animal Magic’, was instantly well received by critics and fans, as well as the music being highly in demand for adverts and compilations. As their club nights continued to be packed out, any income was reinvested back into the label. With Brighton the hub of a buzzing leftfield music scene, it wasn’t long before more of these great artists were snapped up, with Quantic, Nostalgia 77, Alice Russell and TM Juke forming the backbone of the roster. The label continues to deliver meteoric success with a firm finger on the pulse of quality, forward thinking music.

Still operating from Brighton, but now with a sister office in LA, they have released over 120 albums and are still 100% independent, with Rob being the man picking the tunes and Paul putting together the team that now handle all aspects of releasing the music internationally, as well as working the publishing to movies, TV and adverts. Their presiding policy is to look to sign music of all styles by artists that are interesting and creative, from downtempo instrumentals to heavy club tracks, through reggae, dub and hip hop to the wonderful voices of folk, jazz and soul-influenced singers and songwriters. Tru Thoughts aren’t the sort of people to get stuck on genres; they confirm that good music is good music and should be available to all.

You can find, advance cuts from this release also available on vinyl and digital compilations, that showcase they ascension of the Soul central sound since reforming earlier this year. Check the links below, purchase, download, stream and support. There’s plenty more great music on the horizon so stay tuned.

Time To Turn Up The Volume On Vinyl:

“Shapes: Sideways’ showcases releases from the newer signings on the label alongside the more established artists. This compilation has a number of previously unreleased exclusive tracks too. As usual with these Shapes compilations, there are a number of genres and music styles covered – representing influences from across the world. We always advise if you like any of the individual artists or songs, we hope you explore their catalogue further.”

After 21 years of independently releasing music, the ‘Shapes’ series continues to encompass the best of our wide-ranging, eclectic, and international roster. ‘Shapes: Sideways’ features the finest Tru Thoughts classic cuts, recent releases from the new generation of the roster, stirring remixes and world exclusive tracks; released digitally (on the 4th September) and on limited edition, hand-numbered run of 500 vinyl (that includes a download card with all 32 tracks) exclusively on our Bandcamp shop on 7th August.

The third instalment of the label’s ‘Covers’ compilation series, compiled by A&R, label co-founder and renowned DJ Robert Luis. The release brings together unique and captivating cover versions by past and present artists on the roster, which have been released and loved as album tracks, singles or one-offs alongside exclusive re-workings. The LP will be released digitally and on a limited run of 500 hand-numbered ice cream coloured vinyl (plus download card with all 18 tracks) on the 6th November.