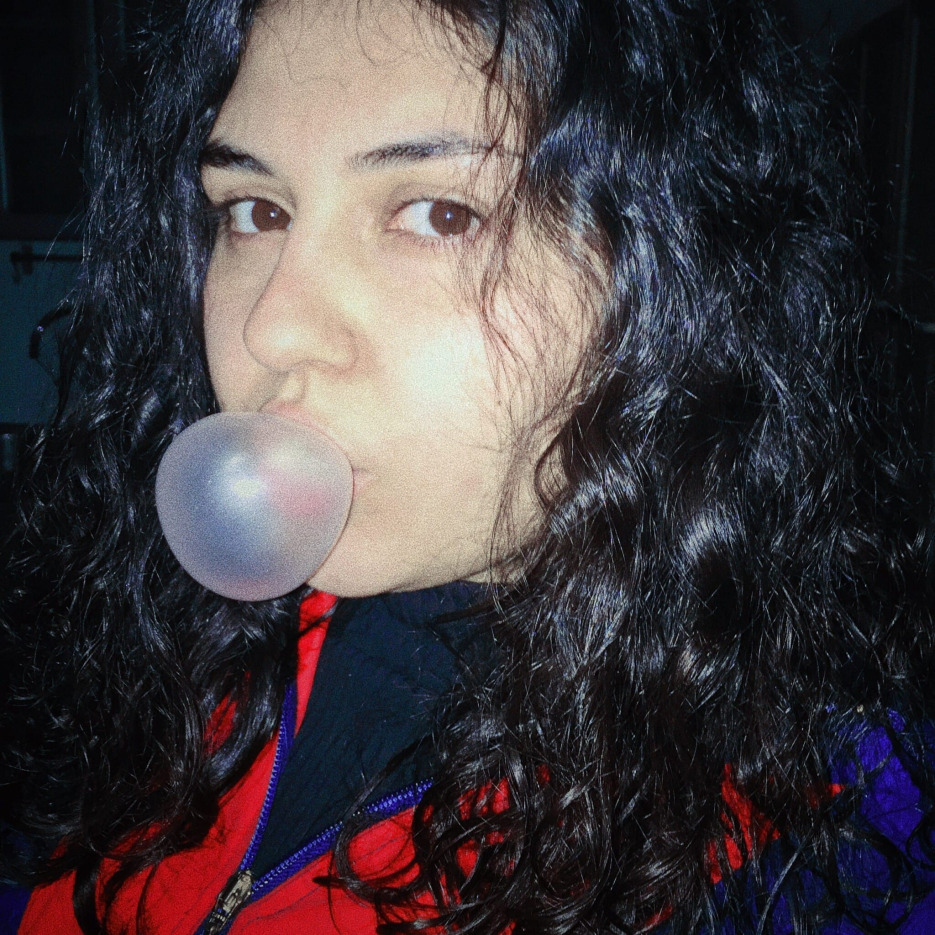 Oslo-based, Iran-born pop and Urban-electronic artist/producer Paria drops catchy cut ‘C’mon’, out now on Bøl Records. This is the second release from her forthcoming debut album: the first, ‘Despite All Crazy’ already surpassed 300k streams on Spotify, no surprise for an artist with over 1 million plays in 80 countries and counting.

The 23 year old talent who writes, produces and mixes all her own songs began her music career when she moved to Norway from Iran in 2013. Her refreshing new sound captivates her audience with the pure emotion in her lyrics, rhythmic hip-hop flow and dreamy harmonies. Her vision is to create relatable, honest music reflecting her life, values and experiences; music that connects us all.

‘‘C’mon’ is about someone who tries to convey their basic needs to someone else, but they’re too scared to say the words,’ Paria says. ‘I tend to write story-based lyrics, often from a certain character’s perspective, but this time I just wanted to paint pretty pictures with the melodies and lyrics.’

Musically, she was brought up on artists such as Frank Ocean, Amy Winehouse, Stromae… Her passions don’t stop with music though; she lives by sustainable values, founding her vintage store ‘VintageKid’ in Oslo (also available online) which focuses on upcycling and secondhand clothing, in response to current fast fashion trends.

“C ́mon’ is really my most spontaneous song ever. I wrote it while staying on a farm in Norway last summer. I found myself walking around humming the melody that is now the hook, “c’mon, c’mon, c’mon”. I figured I could just record it on my phone, then ended up putting the recording in a project and started making a beat. After half an hour I had written the whole song. The hook and the chords gave me a really dreamy and romantic vibe and the melodies went together perfectly.’

‘C’mon is Out Now on Bøl Records. Get it here: https://ditto.fm/paria