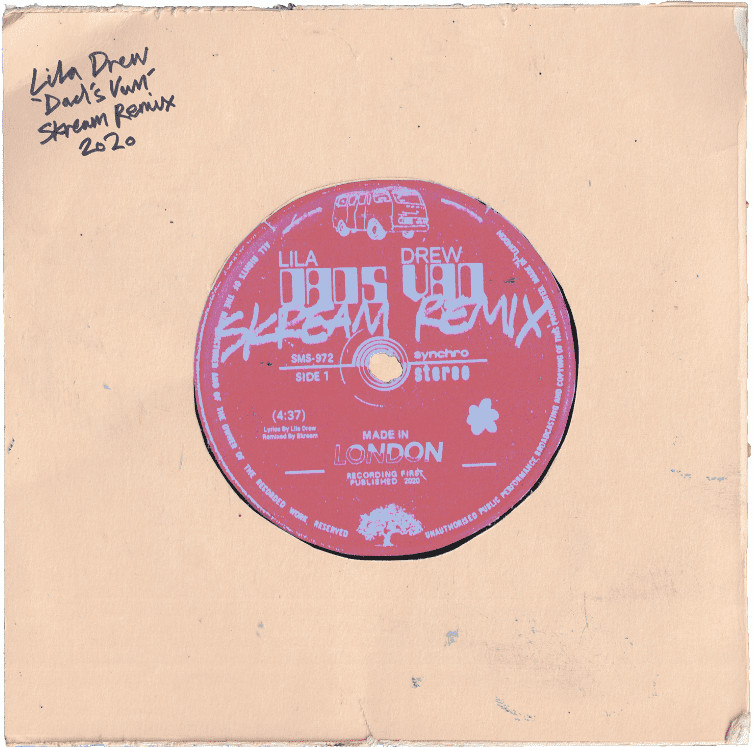 “I’m so excited for this collaboration with Skream – he remixed “Dad’s Van” during the lockdown and it’s been so cool to work with him virtually,” says Lila. “I love Skream’s music and he’s been such a pioneer of U.K. club music. His vision for the “Dad’s Van” remix shows the song in an entirely different light, and I love the idea that people can dance to this remix (in their rooms for the time being!).” 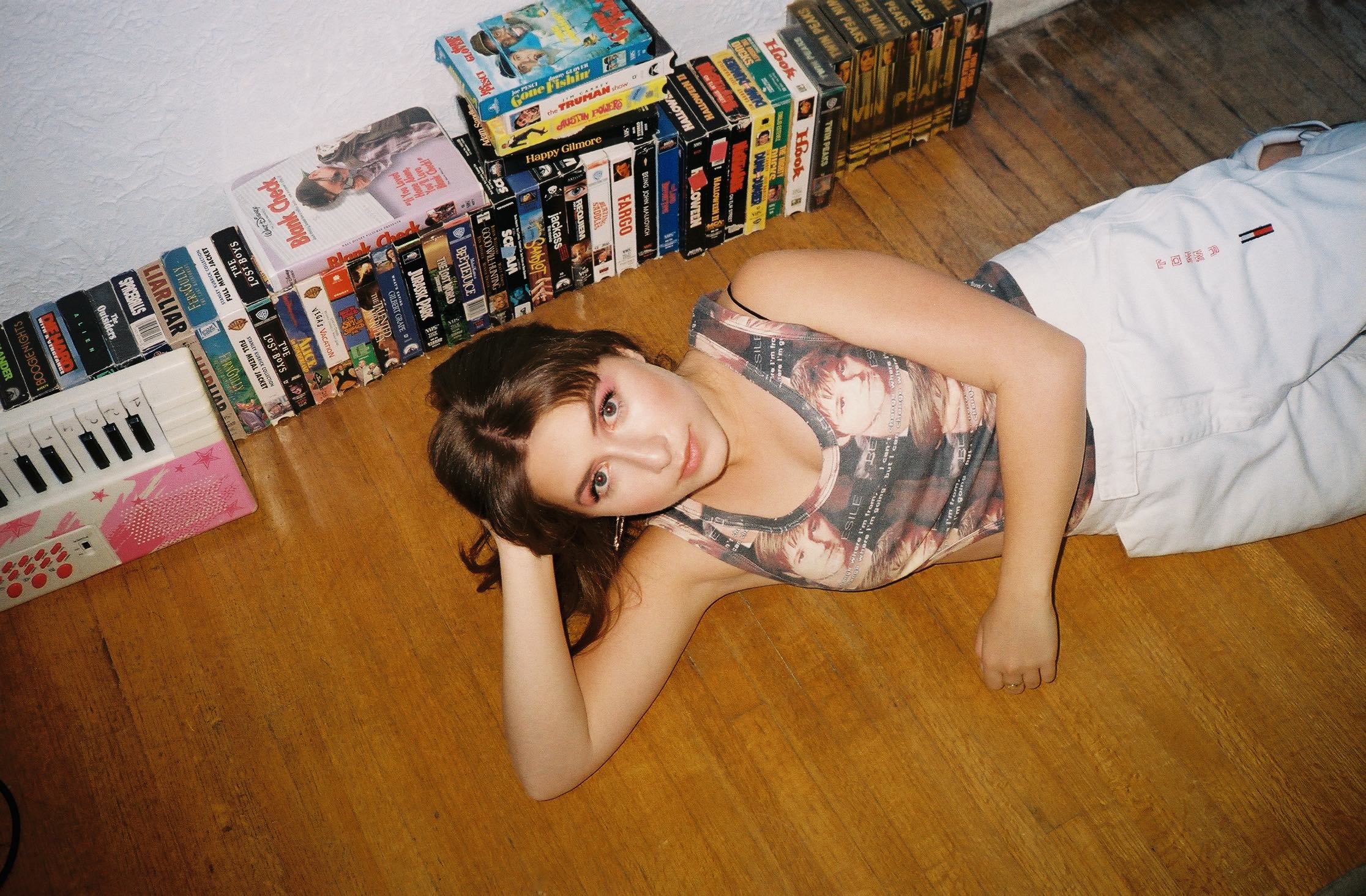 Released earlier this year, the original ‘Dad’s Van’ has already amassed more than 300,000 Spotify streams, with CR Fashion Book describing it as “another plunge into the minimal R&B that earned her a small legion of early adapting fans”.

At only 19-years-old, Lila Drew emerged onto the scene in 2018 with a sound that combined the intimacy of electro-pop with elements of hip-hop and R&B. Drawing inspiration from journal entries, voice memos and notebook confessions, Lila’s music reflects the mind of a teen wise beyond her years, who revels in the confusion that comes with growing up.

Her debut single ‘faded/2 am’, a collaboration with rapper GoldLink, has clocked up over 7 million Spotify streams to date. As a true collaborator and perfectionist with a strong hand in everything she produces and releases, Lila also develops conceptual video pieces that go along with the music. “Songwriting is like lyrical scrapbooking,” she says of her process, “It’s like pulling from a lot of different emotions and situations to articulate a full feeling.”.

Starting out as a pioneer of dubstep in the early 2000s, Skream has since become one of the most respected and versatile names from the world of dance music, headlining festivals worldwide, producing #1 records and releasing underground classics. Kicking off the new decade in typically prolific fashion, the Croydon-born artist has already remixed tracks from Georgia, Andres Campo, See Thru Hands and more.

The Skream remix of ‘Dad’s Van’ sees Skream inject some retro-synth energy into the dreamy original.