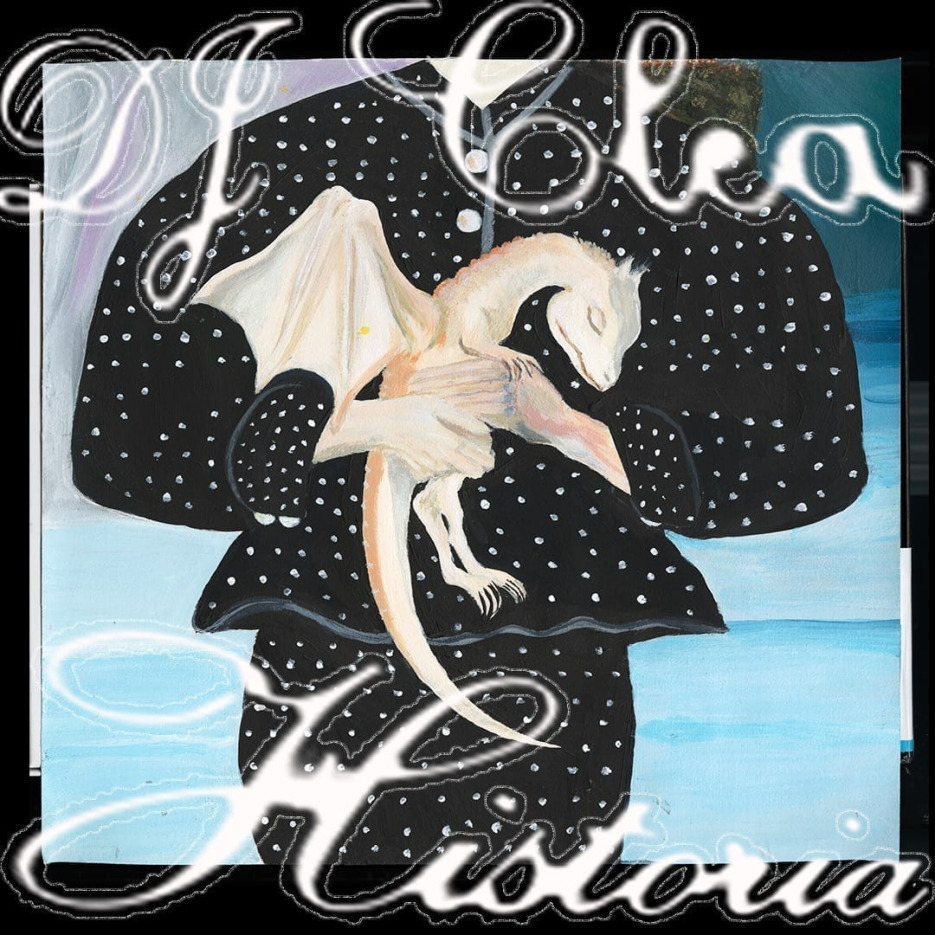 Church welcomes Swedish native DJ Clea for her debut EP with the imprint, entitled ‘Historia’ – out everywhere on September 11th.

Clea Herlöfsson has become quite the staple amongst Stockholm’s prolific DJ scene. She’s currently a resident at one of Stockholm’s foremost underground venues Under Bron and the self-pronounced Dancing Queen has been making her way through some of the world’s top venues and festivals over recent years including Else (Berlin), Social Room (Hong Kong) and Kaiku (Helsinki). After quitting her day job to focus on production, she’s honed a sound custom made for the peak-time having released on labels like Unknown To The Unknown and Study Records – transmitting nostalgic feelings of mid-rave contentment and dancefloor togetherness. 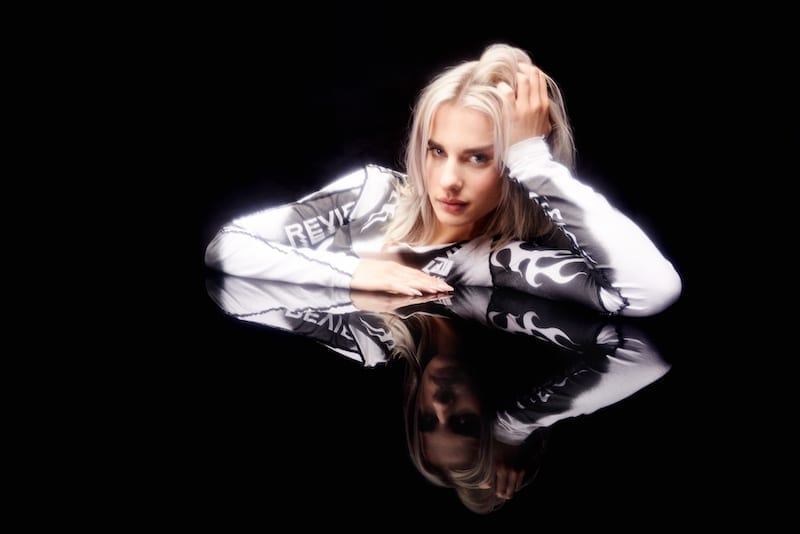 DJ Clea’s opening track ‘Gothic Girl’ is a self-portrait of her signature style, building trance-like synth lines and high-energy kick drums before dropping harder breaks as the track revs up. Lead single ‘I Want To Stay’ is up next, introduced by ethereal swirls and crisp percussion before 90s-style vocals and dreamy pads come together for a house track reminiscent of vintage RnB. Next up is ‘Leon Stone’ – a deeper track undercut by a low-slung melody and laidback retro synth sounds. ‘Wan Chai’ flips the tone, rounding off the EP with a warbling bassline, introspective pads and broken drum patterns.

DJ Clea’s ‘Historia’ EP is out now and available here