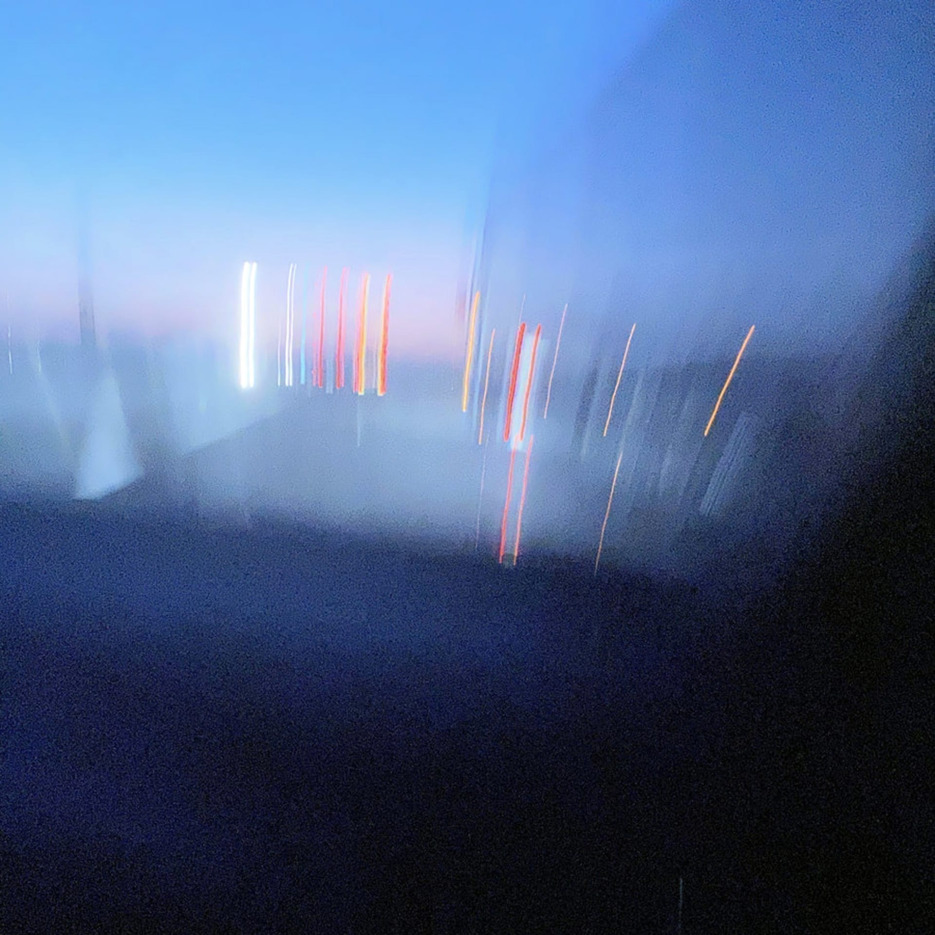 The proper way to start this weekend is to listen to and get inspired by Bricks EP, released independently by underground pioneer Kozo, on his Bandcamp page.

Get your copy of Bricks at Bandcamp. Or get the entire discography which includes 8 digital EP‘s released by Kozo exclusively on Bandcamp.

Kozo is a Romanian artist that lives and works in Bucharest. With an intense activity spanning for more than 15 years, he is one of the main figures that shape the local underground music scene, raising it to an international level. He is co-founder of the renowned imprint Understand alongside Cezar and Praslea, that brought to light more than 100 highly collectable vinyl records. Selector and producer, Kozo works under various aliases, releasing a series of amazing EPs. As Ooodjkoz he released for Draganenii records, as Backstage Boys (alongside Dan Andrei & Andrei Ciubuc) for Pressure Traxx.

On a rare occasion, we had the chance to publish an extended feeder insider interview with Kozo. Here you can listen to the feeder sound episode 53 mixed by Kozo.

Get hypnotized by Kozo‘s vinyl set, recorded during feeder sound live alongside Irlo.