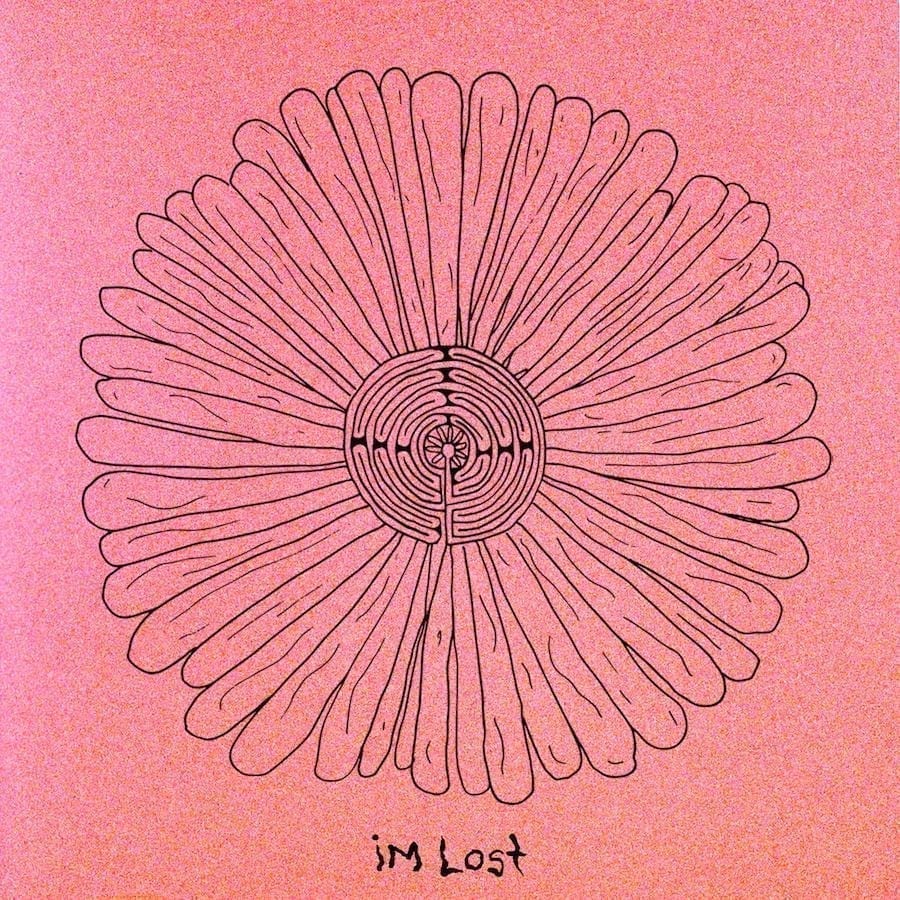 Sometimes it takes being lost to find your true self. For Elohim, her soul-searching quest culminated in her most self-assured material to date. Much like Björk and Radiohead, whose experimental sounds inspired Elohim to teach herself production at a young age, she incorporates such orchestral touches and sonic explorations to shape her moods, in her latest single ‘I’m Lost.’

A testament to admitting and accepting a situation in order to move forward, the track also captures the pure joy Elohim experienced in creating it.

“I was playing these bizarre parts using manipulated synths and quite literally lost myself in the process for a moment. The sounds and keyboard parts, the whole experience, took me to another planet.”

The tender ballad beginnings give way to a trippy beat-tipped passage, which is also reflected in its official music video. Shot during the pandemic, with scenes that include the California desert and the lawless town of Slab City, it weaves in post-production elements that capture the dissociative, hallucinatory vibes that ensue.

With over 300M+ combined global streams, an ever growing international fan-base and a soon to be released album, Elohim’s music explores the beauty of human connection. Her musical styles span the gamut from inventive electronic and indie alternative to unabashed pop with her stunning one-woman live shows set against a backdrop of breathtaking visuals that create an extrasensory experience.

Elohim’s last EP Braindead was released in May, 2019, with music and subject matter that dealt with the themes of mental illness. Elohim donated proceeds from the sales of the EP to mental health initiatives in commemoration of Mental Health Awareness Month and is involved with the JED Foundation, a nonprofit that protects emotional health and prevents suicide for our nation’s teens and young adults. Elohim’s music has been featured on the BBC Future Music Playlist and she has been named “Artist To Watch” by KCRW.

Elohim‘s journey has not been easy, but forging fearlessly through challenges, her story is one of resilience. In the half decade since Elohim released her first single, she’s grown from the shy and enigmatic woman who hid her face, into a woman who’s proud of conquering her fears and making the music she wants, on her own terms.

“When you’re in the trenches, it can be hard to see how bad things really are, but I often say you have to go through it to get through it,” she says of how bad things became with her mental health on the heels of her newfound success as an artist in the early days “I want to tell people, honestly, if I can do this, so can you.” 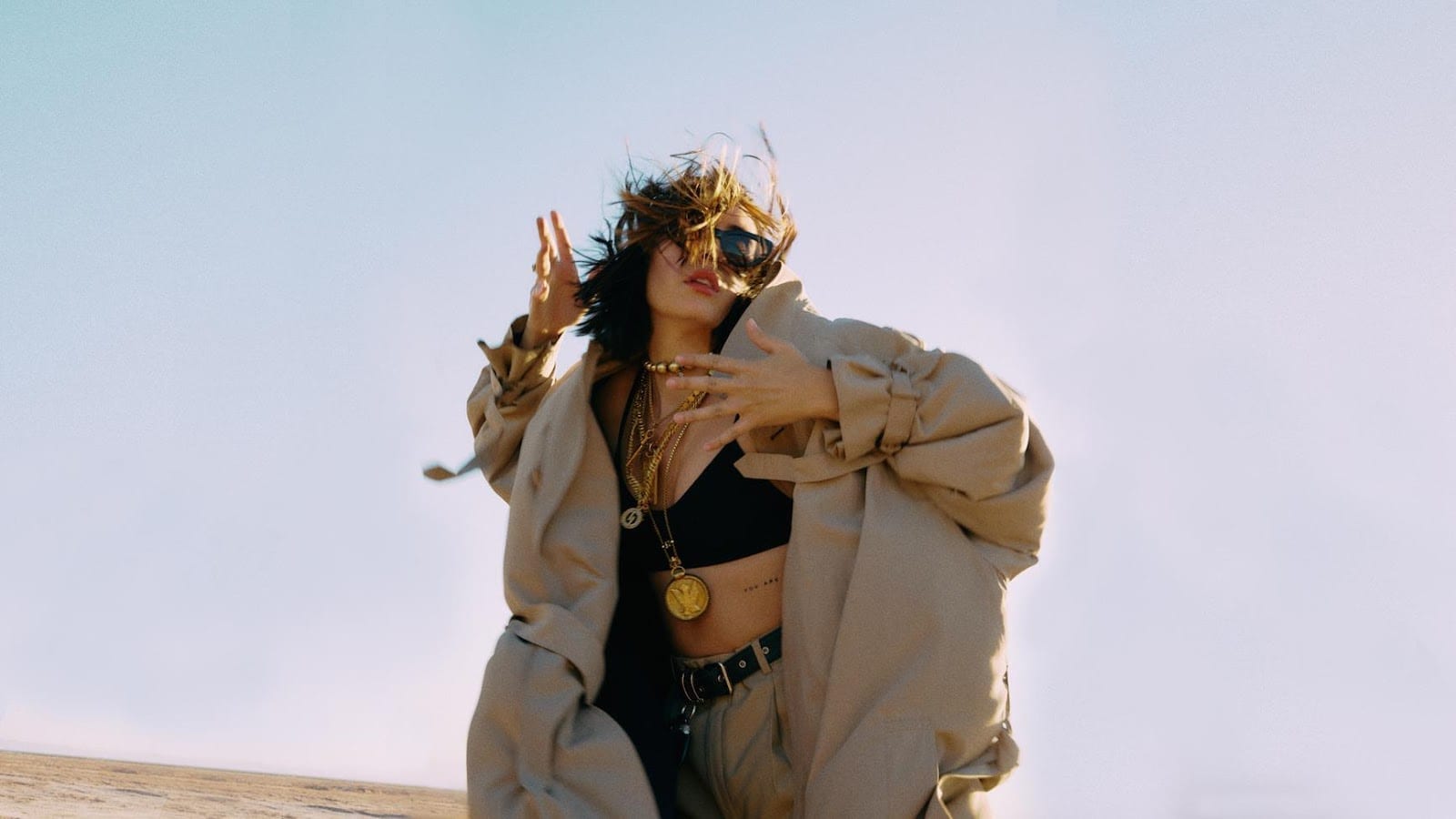