F.R.E.D. is back with “Open Sesame”, a new two-tracker on his own label RazeRecords 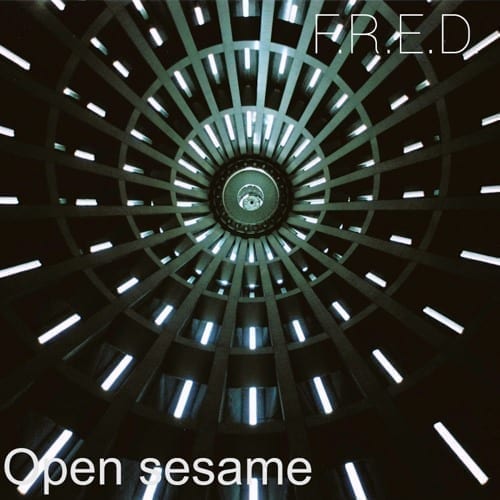 F.R.E.D. is back with “Open Sesame”, a new two-tracker on his own label RazeRecords

The Irish Dj and Producer F.R.E.D. is back with “Open Sesame”, a new two-tracker published on his own label RazeRecords.

F.R.E.D. is one of the hottest new producers to emerge from the South west of Ireland. Having gained lots of love and support for his recent bootlegs from some of the biggest industry heavyweights.