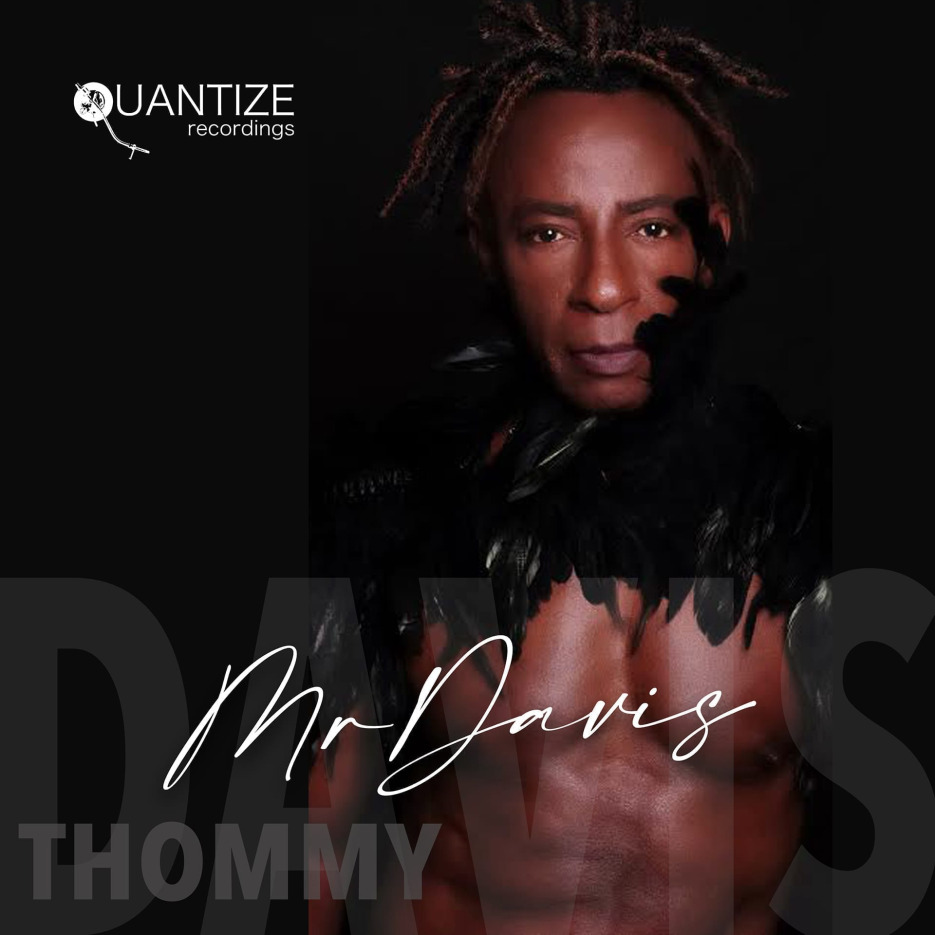 Thommy Davis has been contributing to the House Music scene for more than 40 years. Boasting a huge musical portfolio, he is highly regarded amongst peers and fans alike as one of the founding fathers of the Baltimore House family. His new album, ‘Mr Davis’, is a fabulous new collection of Thommy’s recent productions and remixes, including 8 brand new exclusive songs that span from shimmering Disco to deep and soulful house grooves.

8. John Morales & Thommy Davis ft Richard Burton “Was That All It Was” (DJ Spen Remix)