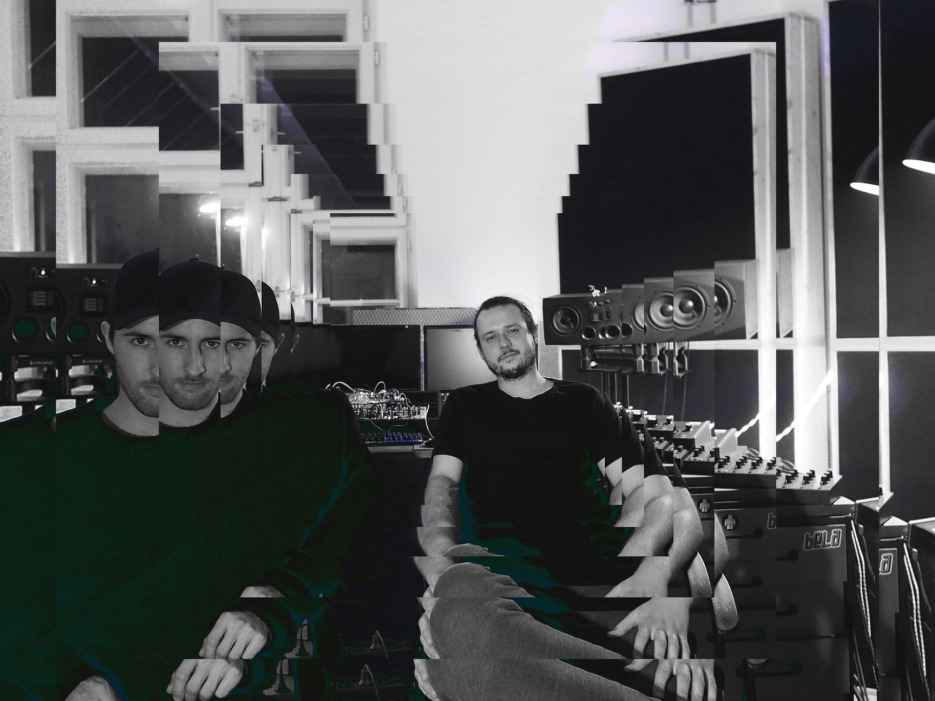 Following the success of their Time Therapy EP, we caught up with Perma & Du as they go through their favourite lockdown tunes.

In my situation, I wasn’t succumbed to such isolation as most of my friends and family, lucky enough with the timing I had been constructing our new studio and various studio builds which is what I do for work – so choosing an appropriate album to vibe off working to increase the pace is always important. FSOL is a straight contender for maximum work vibes, this album featured their infamous track ‘Papua New Guinea’ – which every one gets feelz for this one. But a standout track that I wanted to recommend in this selection is this nasty little house viber ‘Moscow’ – 5th gear viber here.

Motorbass has been a big influence for me, one of my favourite albums too – the genius work of Phillipe Zdar and Etienne De Crecy will never get old. The quality of the mixes across this album is insane and the vibes are so high. ‘Genius’ is one of those special moment tracks I like to think of, something about how the elements in this track ties everything together is really special. 10/10

I realised there was something oddly amazing about this track, when me and my co-worker were blasting tunes in the basement where we build all the basstraps for the company I work at (Kiss Your Ears) – and as this track came on, both of us had a simultaneous moment of ‘what the f is going on’ – something so cool about this tracks engagement it has on you. Little did I know that Boards of Canada apparently are quite versed on subliminal messages in their music, there is even a whole Reddit thread about the conspiracies around the messages and numbers in this tune. Wavey and groovy shit, Love it.

Back in the day, driving around the country roads of Ireland was a pastime of ours, to hang out with mates & share tracks, as we were never lucky with the good weather in Ireland to hang outside much – sharing tracks on a drive was part of my upbringing and for me the ultimate cruising track to put you in a trance – Orbitals classic ‘Halcyon On and On’ was always a go-to. Nostalgic as fuck, as I remember seeing them at Electric Picnic festival and being mind blown by the two lights and euphoric feel good tunes. Staple in the feel good section, which during these times is always a good strategic boost.

There is something oddly fascinating about this track. Whenever I feel like the world is collapsing above my head, the airy and delicate feeling of it makes me remember that we are only a tiny little fraction in the history of our earth and universe. The build up to the abrupt ending makes you realize that even more, so just enjoy it!

Unknowingly made by the same person (SCNTST – check his Boys Noize stuff) I was following years ago, this track is perfect in every way. There isn’t much to say, the lush arrangement subtly progresses to the point when the drums get introduced… and oh boy.. THEY HIT HARD.

The combination of the video clip that shows footage from San Francisco 1906, the beautiful but  melancholic soundtrack and the thought provoking comments are creating a virtual masterpiece of art. You gotta make the best out of the limited time you have, sounds super cliche and cheesy, but nothing makes you realize it more than listening to the music, watching the video and reading one of the best comment sections on YouTube!

If you’ve listened to all my picks so far you might have an existential crisis by now. This track should help you get out of it. Beautiful Downtempo to ease yourself into a beautiful day!

Music made with modular gear at it’s finest. Probably one of the best live performances with modular equipment you can find on YouTube. Colin goes through so many emotions, spheres and soundscapes that you’ll come out as a different person after that. The fact that it is all performed 100% live makes it so much more impressive. Nice patch, Colin!

Tags:electronic musicplaylist
previousDJ Zafrica is back with his new work “CoVd EP”, which includes a remix by Aann Hopp
nextKolombo unveils his ‘Remember’ EP on his newly established Otherwise Records