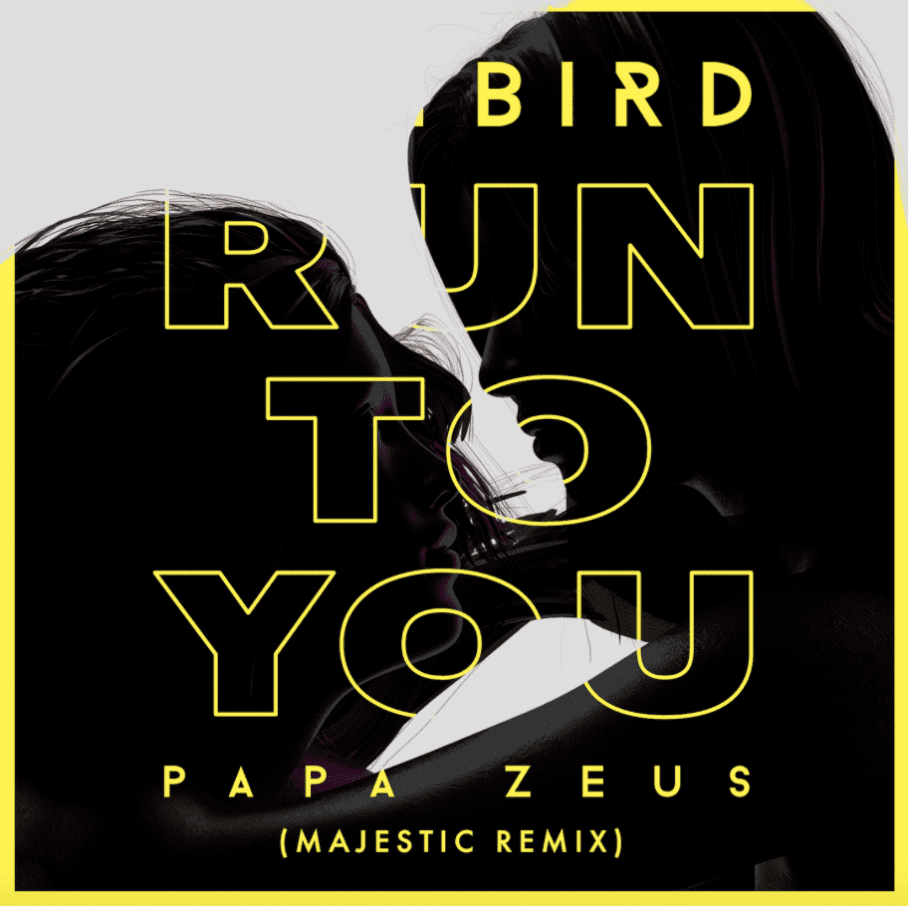 The UKG don turns ‘Run To You’ into an infectious, sugar-sweet 2-step jam, maintaining the seductive vocals and losing none of the feelgood magic that makes the original so special.

Starting out as an MC performing on the North London club circuit aged just 15, Majestic’s rapid ascent saw him snapped up by international promoters to perform tours worldwide. He has since crossed into a multitude of dance music genres, from UK Garage and house to D&B and Dubstep, performing with the likes of Sigma, DJ EZ, MJ Cole, Judge Jules, and Laidback Luke.

Shifting his gaze towards the music world, Sam has since toured and played out across the UK, Mallorca, Ibiza, Bulgaria and the Greek Islands in support of hit-maker Joel Corry. Sam’s own ‘Bird House Radio’ Spotify playlist has also received social support from Grammy-nominated superstars Camelphat. As energetic as ever, the Norwich-born stud has just signed to Tik:Tok as an official influencer and starred in MTV’s Ex on the Peak show in the US.

The Majestic remix of ‘Run To You’ sees one of the sounds of summer 2020 given an infectiously danceable 2-step refix.