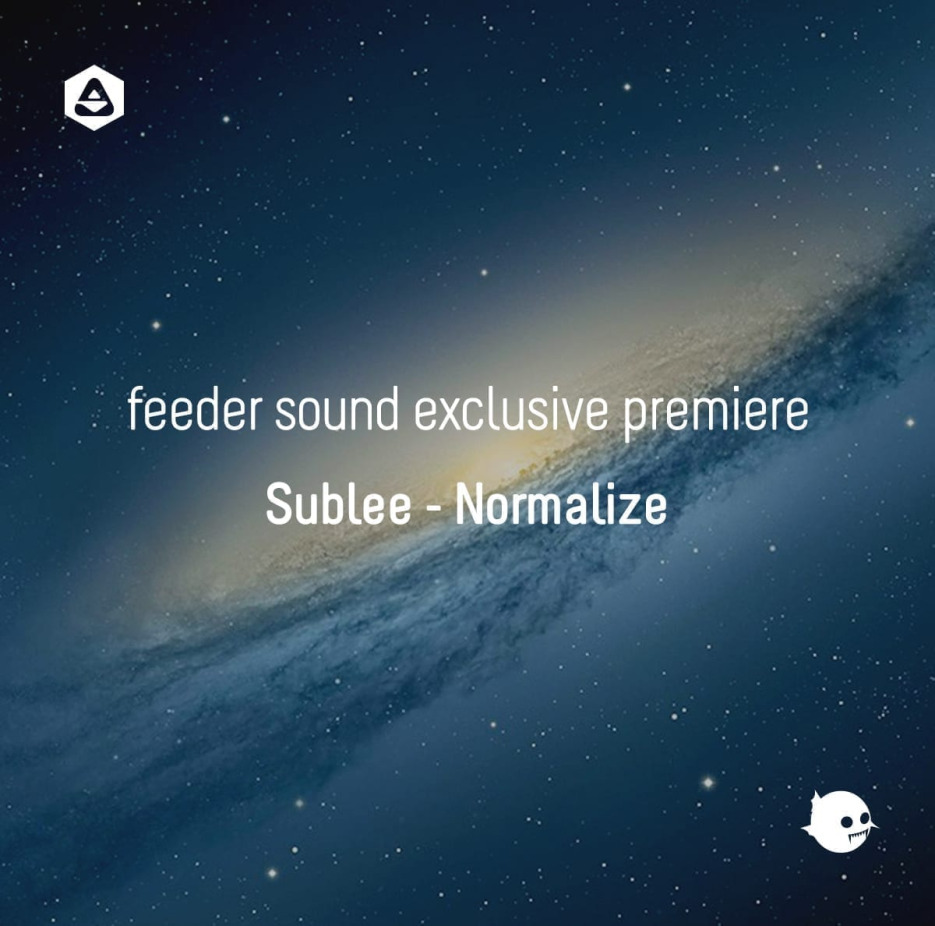 In those troubled times, music makers keep on going, constantly maintaining a connection with their audience via the online environment. Another great surprise arrives in the form of “12 – 13” released on Bandcamp by Ștefan Nicu aka Sublee, a local DJ and producer who’s well-known for his deep and serene sound. The material offers a glimpse into the artist’s past, revealing five tracks crafted between 2012 and 2013.

Sublee has carefully built a name for himself, dispatching top-notch productions with labels like Raresh’s Metereze, Baumbaum Label, Nil, OutOfStock, Cesare Marchese’s Serialism Records, Contemporan, Meander, AnaloQ Musik, Morning People, Why So Series, Fake Society and Bucharest-based Playedby, among others. His distinct approach also led him to share the decks with important names in the scene in countries like Romania, Italy, Switzerland, The United Kingdom, Israel, Turkey, Germany and even as far as Australia, where last year he headlined Mantra Collective‘s 7th Birthday Party in Melbourne. Another amazing and recent collaboration includes his reinterpretation of “Luna” by Priku and Dinu, released by the Half Is Enough collective under the Introspections vinyl series.

💥 Time to drift into colourful daydreams with “Normalize” exclusively on feeder sound:

The track unfolds a spacious sound dimension built around a minimalistic structure that seems to draw influence from ambient, dub techno and breakbeat at the same time. The crisp syncopated drumming pattern leads the ever-evolving background atmosphere while subtle bubbling effects, elegant panning and birds chirping make the piece perfect for introspective states of mind.

On the other hand, the other cuts revolve around a more uplifting feeling bringing forward driving percussive elements elegantly combined with immersive textures and warm sounds. Explore the release in more depth and directly support Sublee on Bandcamp.

Stay tuned to our channels, as of Thursday the 23rd of April we start the feeder sound Live Streaming series with Teluric behind the decks and Maria Bălan performing a live-painting session for you to enjoy!