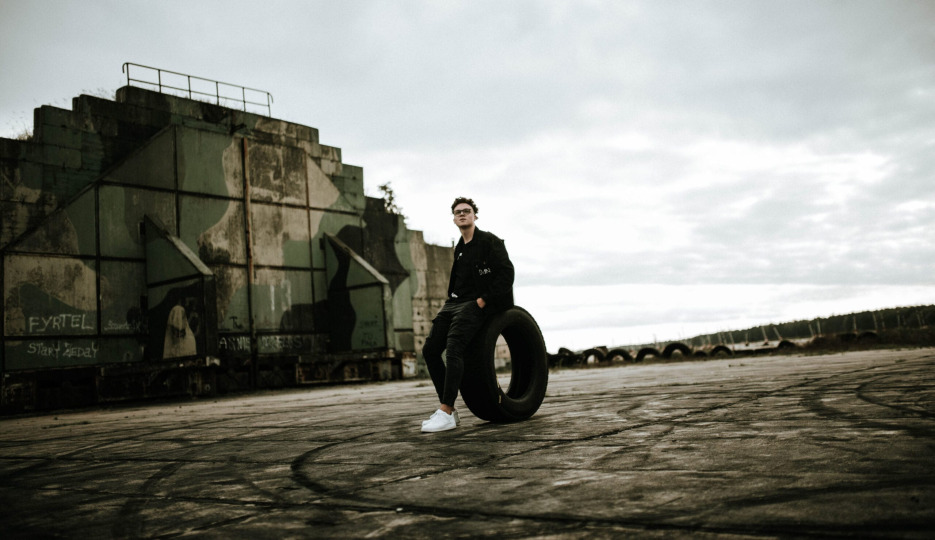 DANE is a brilliant new DJ/Producer from Poland who is fast becoming known for his hard-hitting but hook-heavy house music. He hasn’t wasted any time – following up his Beatport Top-20 debut, with brand new single ‘To Me’.

Released on April 10th, the single is his first release on Sygye records and demonstrates that this is a producer of huge potential. The track opens in a richly melodic vein, before erupting into a devastating drop that overflows with swagger. This is house music that is heavily influenced by trap, dubstep and future bass – and it packs a fearsome punch. This is a track that really has us ready for the summer weather – even if we are spending more time indoors than usual!

The potential of this exciting new DJ and producer really is incredible, and it surely won’t be long before he is taking over the scene and being mentioned in the same breath as artists such as Malaa and Blinders.