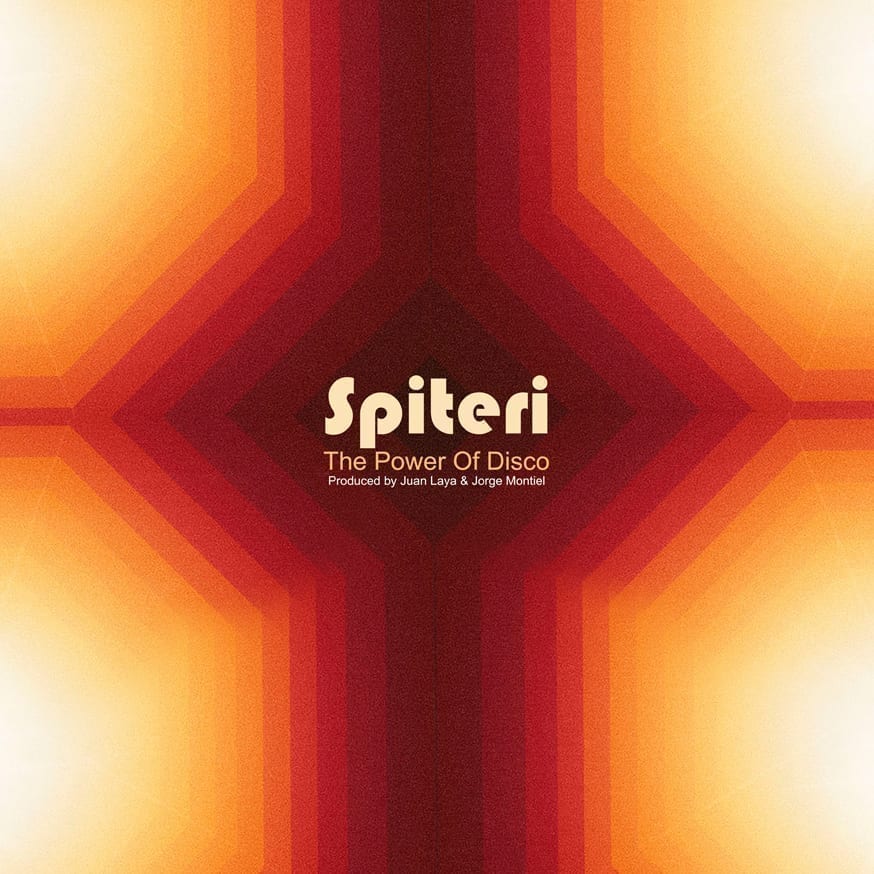 Following on from their re-work of the George Benson classic, ‘Give Me The Night’, London’s latin disco fusion kings, Juan Laya & Jorge Montiel team up with the original 70’s London Disco fusion survivor, Spiteri on their new break beat -fuelled release, ’The Power Of Disco’

”I saw Grace at the welcome party, down at Island Records St Peters square, It was the 70’s and the 60’s were gone and the 80’s were right on the door, straight out of New York, Studio 54, John Morales was arriving with a new sound… the sound of funky London was starting up and people were grooving the groovy sound…

It was the power of Disco coming to life…

The Roundhouse & Dingwalls in Camden Town, and Mick Jagger had to pay the rounds, Grace Jones was the heart of the party, and Marley was in town that night, Ziggy Stardust was aiming high, and people were grooving the groovy sound, down down down down down and boogie, telling stories like the movies…’

London based, Venezuelan producers, Juan Laya and Jorge Montiel deliver some of their finest work to date as they pay homage and celebrate the little known work of their fellow countryman and original London-based 70’s pioneer Spiteri. Hailed for his seminal work fusing latin, disco and funk, including the magical 1973 album ’Spiteri’ (hugely influential on a new generation of Latin bands, including  Los Amigos Invisibles), with this new re-work, the iconic Spiteri musical legacy continues to evolve and attract new fans.

Fast approaching their 100th release with their Imagenes label having racked up over a decade producing music as Los Charlys Orchestra, Juan Laya & Jorge Montiel are a worthy testament to the latin funk and disco sound lighting up London and beyond.

Impressive musical projects include collabs with UK soul icon, Omar, Andre Espeut’s Quintet, as well as side projects including Boogie Magic, GuessWhat, The Boogie Man and Electropical. Building their reputation on classic cuts such as ‘All Around The World’, ‘Everlasting Love’ & ‘Sunshine’, Juan and Jorge are attracting an ever-growing following including Radio 1’s Pete Tong, BBC 6’s Gilles Peterson and Craig Charles’ as well as Jazz FM. Their latin-infused grooves can be found on best-selling compilations from Defected Records, Expansions  and Universal with esteemed producers John Morales, Joey Negro, Dimitri From Paris, Jose Padilla and Opolopo delivering wonderful remixes.

One of London’s most effusive champions of latin music Jorge Montiel travels to Asia & Australian in April for a DJ tour starting in Ku De Ta (Bali) 10-12th; Sydney – 17th with the Oyobi-Afro Experiments crew; Adelaide -18th, and Hong Kong on the 24th & 25th. He is also the resident DJ at Annabel’s club in Mayfair (Latin Lounge) the Topolski Bar at the Southbank Centre, plus a monthly Vinyl only Sunday afternoon event at Crate in Hackney Wick.