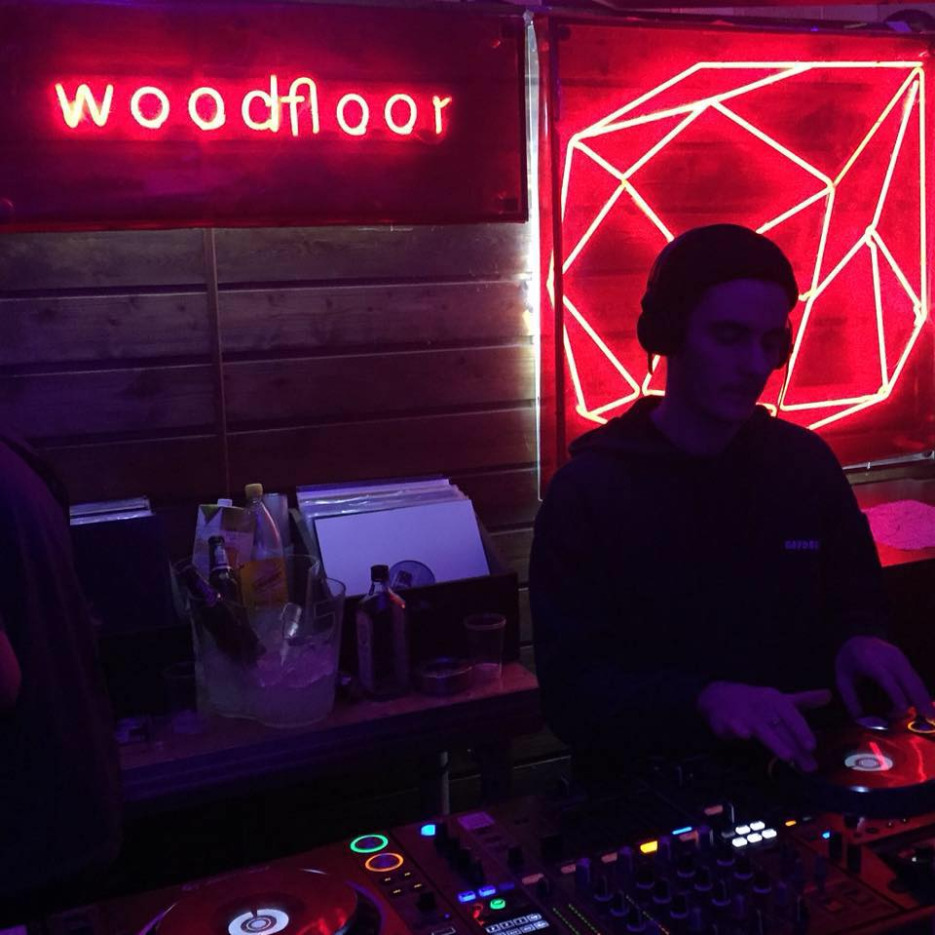 In addition to being a great friend, Kizoku has always been making outstanding music. He took his time before feeling confident to release his own music and he eventually took his initial move to show what he had in store on labels such as Mineral and a collab track with myself on Increase the Groove. I had the chance to listen to his first solo vinyl EP on Finest Hour before it actually came out and I knew straight away that it would be a stand out. Having played in Paris, London and Switzerland, he just joined the Parisian Distrikt Crew that will allow him to share the decks with well-known djs and producers and I hope he’ll soon be able to add some more worldwide destinations to the list as the year goes on. Don’t forget to pick up your phone when Kizoku is calling you to let you know what’s coming from him in 2020.

A couple of months ago, young wizard Mbius stormed onto the scene with this release on Daydream’s sublabel Ethernal. Easily one of my favorite records of 2019 that I was so grateful to remix. It was no surprise that Mbius would live up to his name after that. This guy has been making waves in 2019 and for sure 2020 is looking as bright with releases coming up on Rubisco and Long Vehicle among others.

French producer Saudadə, whose name in Portuguese refers to an indefinable sense of nostalgia and longing has been making his noticeable debut onto the minimal scene with his Past Is Your Potential EP released on Lisbon based Carpet and Snares. Taking his influences from the french minimal scene, he has gained early support from talented producers such as Varhat, Point G or Brawther. Experimenting with minimal textures and live jazz samples on Ableton, he is currently building his live set to reach another approach of electronic music. Be sure to hear from him a lot more in 2020.

I’ve always been fascinated by US based talent Camelia. In just a few years, he managed to carve out his own unique and recognizable sound that led him to release tracks on Botanic Minds, RORA and Janeret’s Joule imprint that ended up being statement releases to me. His EP on Fake Society including a remix by the master Arapu gained support from LIZZ, Sublee, Gescu and of course Arapu himself. For all these reasons, it is clear that Camelia’s music deserves to be in top shelves.

Be sure to expect something special coming from this guy in 2020.

Following the recognition of his Youtube channel VNRD he started two years ago, Venard joined the parisian Crew Beau Mot Plage as a resident DJ including their monthly show on Rinse France and has been playing a lot around the french capital since. What I do know now is that it does make all the more special when you catch him playing live. I had the opportunity to do so for the first time in La Java in Paris in November 2019 for a party hosted by El Hey. I do not mince my words when I say his dj set litterally blew my mind. Having the hability to switch from breakbeat vibes to gentle minimal breezed through melodic deep house while turning the energy levels reveals that this guy is a devoted digger and talented at Djing. It is a no brainer that this guy’s got up his sleeve for 2020.