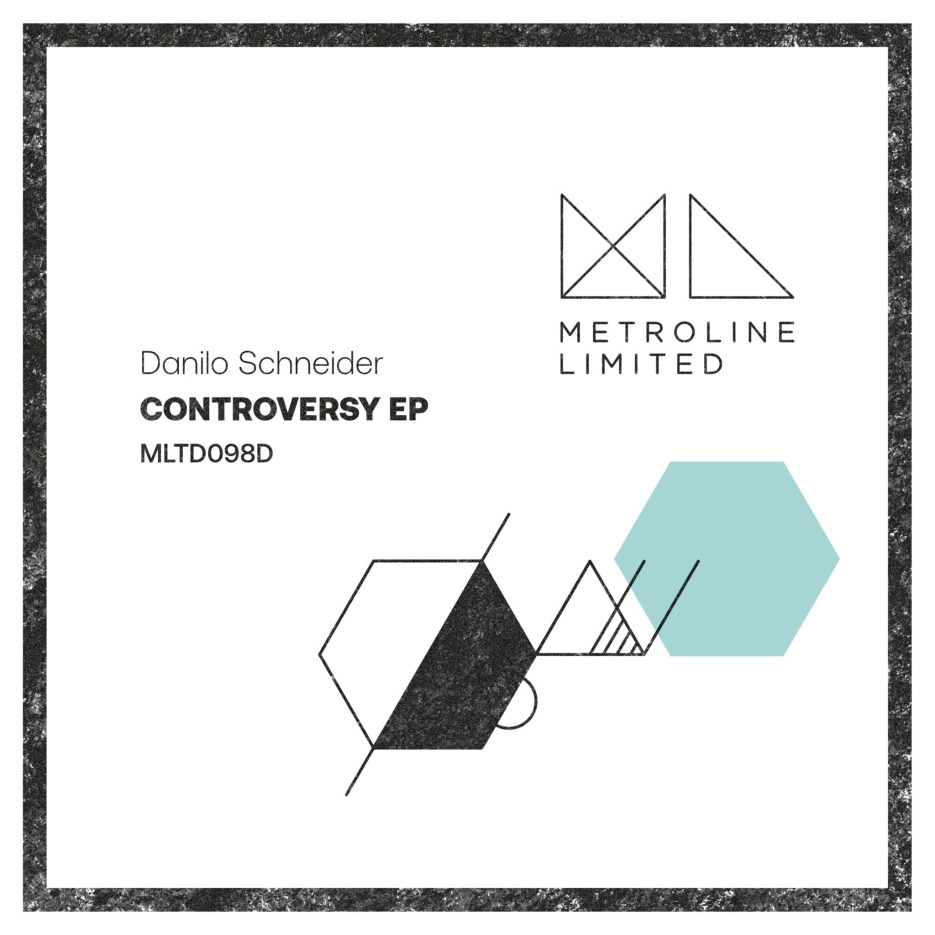 The deep passion for the exceptional Danilo Schneider already had before he discovered electronic music. The care for the special and unique is also the hallmark of his music, which he creates by his own since 2003.

The next logical step followed in 2010 as Danilo founded his own label Enough! Music with releases and remixes by himself and artists like Digitaline, Guido Schneider, Tom Clark, Dana Ruh, Eveline Fink, Re-Up, Ilario Liburni and many more.
The opening track of his Controversy EP, Can’t Get Back To You, is a no-nonsense deep techno number. There is no messing around here, the track gets straight to the point with a killer groove, rolling percussions, some lush atmospherics and some squelchy acidic treatments.
After party vibes are all over the second cut My Head Speaks. Here Danilo takes a distinctively more minimal approach to the production, the groove is more subdued and the bass goes dubby.
The heat is raised again with the peak time tech-house groover that it’s Never Back. The track takes us back to the early days of Fabric room 2 where the UK and San Francisco heavy and stripped back house sound was dominating the scene.
The same concept applies to the closing cut Too Many Lies. Heavy dubbed out tech-house at its best sure to set those bass bins on fire!