GET WELL DANIEL exhibition in Berlin and online auction 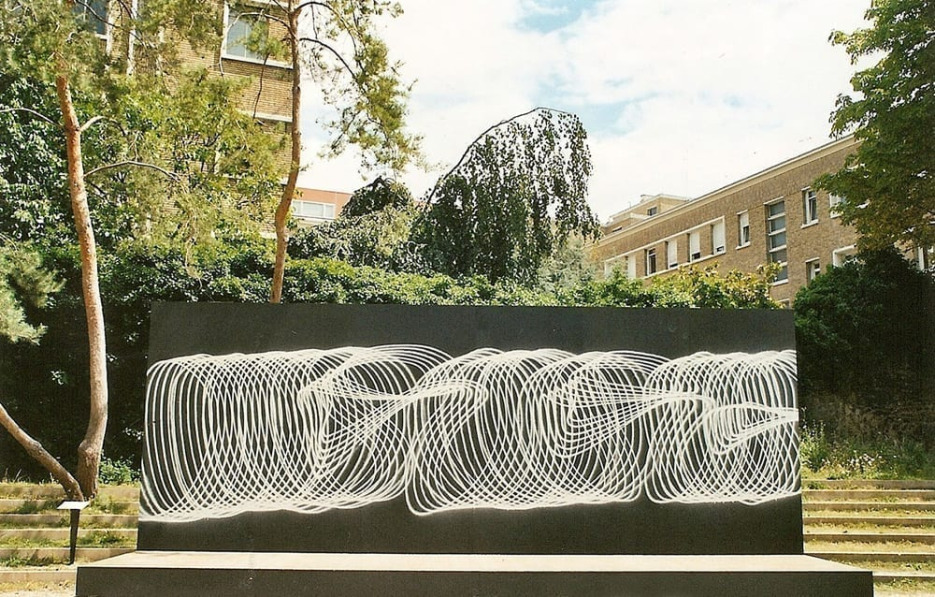 GET WELL DANIEL exhibition in Berlin and online auction

For more than 30 years Daniel Weissbach has been shaping Berlin‘s cityscape as well as generations of artists worldwide. He is among the most important representatives of public art and has gathered numerous admirers, companions and especially friends throughout his career as a graffiti writer as TAGNO aka COST88 and as an artist in the exhibition space.

Shocked by the news of his illness, we want to support Daniel in this difficult situation. A growing number of extraordinary donated works will be auctioned off in weekly online auctions with the title “Get Well Daniel”. 100% of the proceeds will go to Daniel to give him the best treatment and maximum freedom.

We will kick off GET WELL DANIEL with an exhibition, where a small part of the donated works will be on display. Jürgen Große of Urban Art Info is going to curate the show.

From then on, you can bid for the first 30 items for one week.
Subsequently, the next circa 30 works will arrive every Monday at 12:00 a.m., in four further online auctions in total, on March 2nd, March 9th, March 16th and March 23rd.

Infos about Daniel:
Daniel Weissbach aka DTAGNO aka COST88 is an outstanding artist, whose work is rooted in graffiti culture and in the art world. His work has been a source of inspiration for others for more than twenty years.
In 2016, he was diagnosed with an inoperable brain tumour, which came back violently in 2019. More info about his art on www.danielweissbach.com

An initiative by Steffen Köhler, Markus Mai and Matthias Wermke with the support by many.