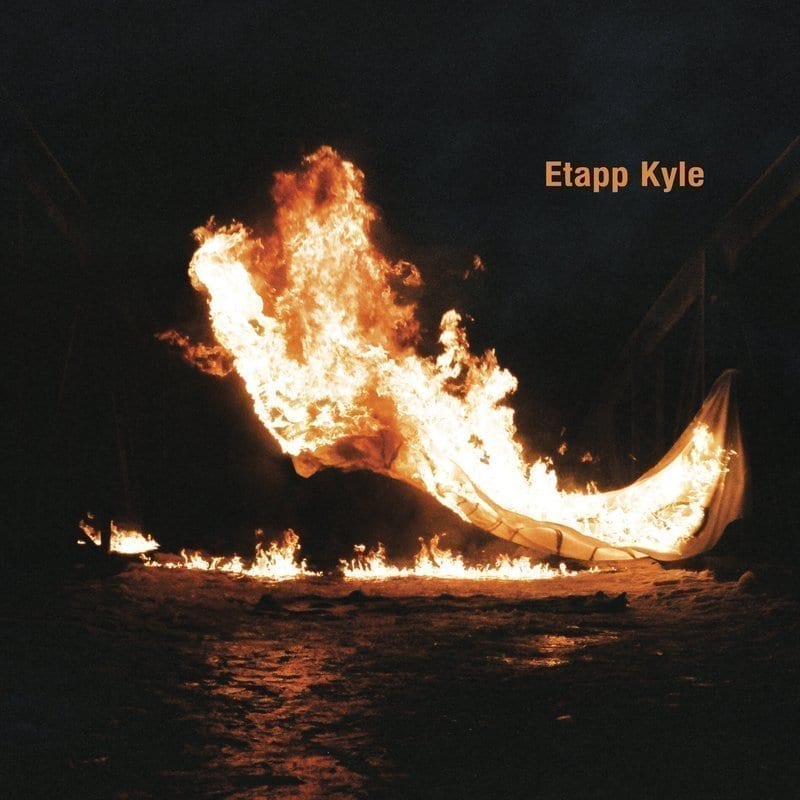 Etapp Kyle returns to Ostgut Ton with Nolove, a project encompassing a four-track EP, short film and forthcoming web exhibition focusing on Western Ukraine. Specifically, the music and artwork home in on the cities of Kamianets-Podilskyi and Chernivtsi in Bukovina, where Etapp Kyle grew up and developed his interest in electronic music.

Although now part of Ukraine, Bukovina had previously been part of Moldova, the Habsburg Empire, the Russian Empire, Romania and the Soviet Union. Its turbulent history and position on the border of Romania and Moldova have resulted in an extremely varied tapestry of cultural influence, as featured in the video for title track “Nolove”. There, youth, fashion, music culture sit side-by-side next to religion, violence and war – and larger political struggles.

The EP gives shape to the musical developments Etapp Kyle has made in both the studio and DJ booth since the release of 2017’s Alpha, his latest 12″ for Ostgut Ton. In contrast, Nolove‘s four tracks are minimalistic, detailed electronic ventures inspired by personal reflections on Chernivtsi and Ukrainian cultural identity. Forward-facing in rhythm and melody, the EP offers meticulously-produced leftfield dancefloor impressions of the region’s past, present and future. 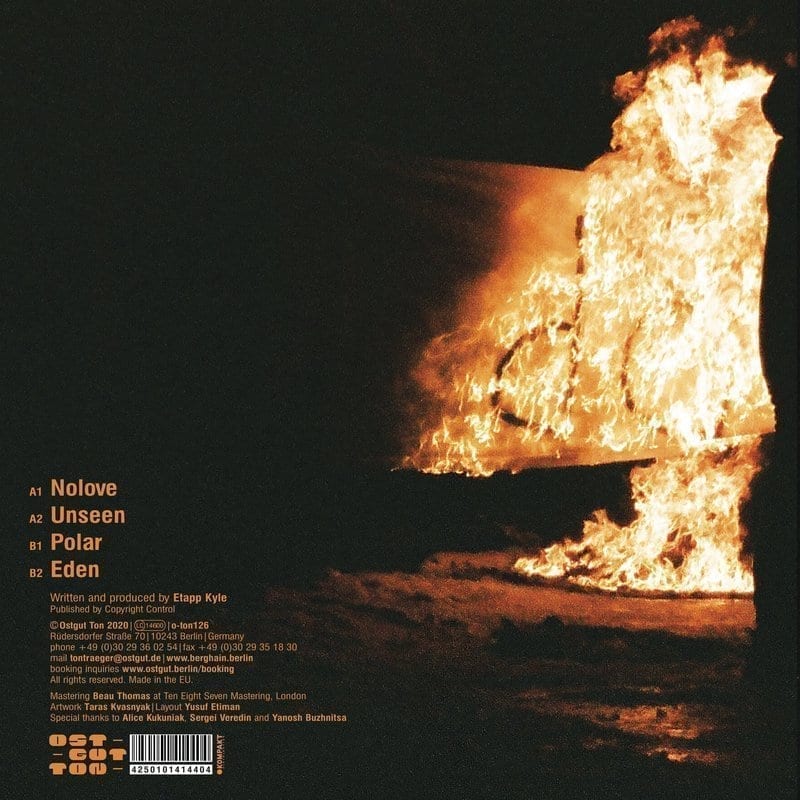