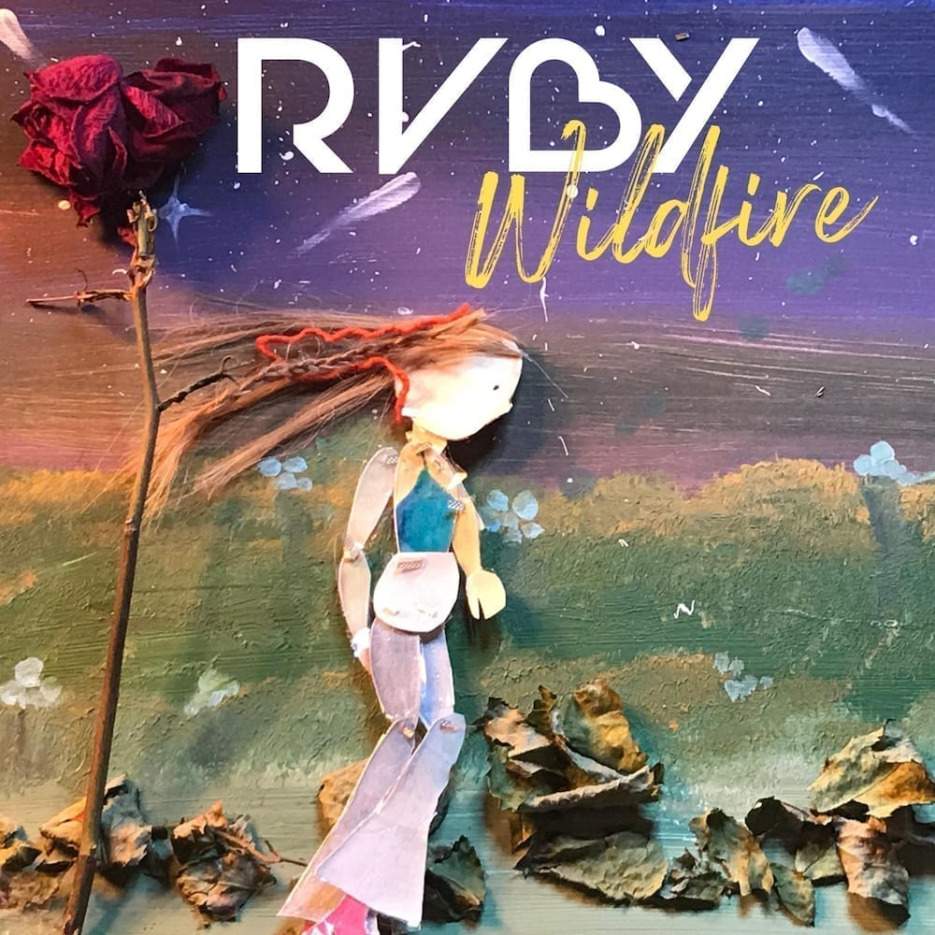 Arguably RVBY’s most mature and complete release to date, ‘Wildfire’ sees the Bristol-born artist combine her trademark soaring vocals with earnest production that finds the sweet spot between traditional and modern. The track comes with a touching animation video created by RVBY herself using stop motion.

It follows on from October’s ‘GLOW’, an enchanting single that RVBY explained was written for

“anyone who has ever made me feel like I can’t do this”.

The track title was also used as the name of a Spotify playlist made up of music she draws inspiration from.

2019 was a jam-packed year for the Bristol artist, with further releases including ‘Hanging On’, an elegant single that saw RVBY’s impressive vocal range paired with a shimmering, massively uplifting backing beat, and ‘Honey Bee’, a quirky, cutting-edge pop song with an inspiring message. Similarly busy on the gig front, RVBY supported Georgia Box at the Islington Academy at the end of August and performed at both Dot to Dot Festival and Liverpool’s Sound City in May. She also played at Karma Club, an event curated by BBC Introducing’s Abbie McCarthy which took place at Sebright Arms, and McCarthy’s other event series called Gold Dust at Notting Hill Arts Club, performing alongside the likes of Emilia Tarrant, Elm and Adam Rom. 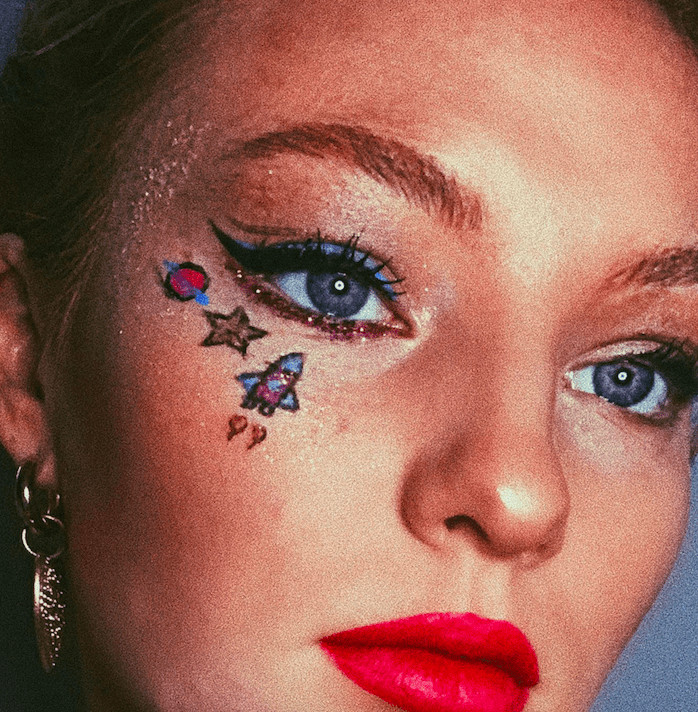 To find out more about RVBY, go to: